Eyal Ofer was born on 1950 in Monte Carlo, Monaco, Israel. Eyal Ofer inherited part of his late father's shipping empire and has expanded the holdings significantly. He is the chairman of Ofer Global, based in Monaco, and chairman of Zodiac Group, a privately-held Monaco-based shipping firm with more than 150 vessels. His other shipping interests include privately-held OMNI Offshore Terminals and a stake in publicly-traded Royal Caribbean Cruise Lines, where he has been a director for more than 15 years. Ofer is chairman of private real estate investment firm Global Holdings, which owns New York City properties including the Altria Building,15 Central Park West, 1250 Broadway and 50 United Nations Plaza. Eyal and his brother Idan are the sons of shipping magnate Sammy Ofer, who died in 2011 and was once Israel's richest man. Planning for the wealth transfer to the brothers began years before their father's death. It culminated in early 2014 with the legal separation of the two brothers' shipping empires. Eyal has collected a trove of contemporary, impressionist and modern art and inherited half of his father's vast collection, said to be one of the world's most magnificent. He oversees the Eyal & Marilyn Ofer Family Foundation, which donated about $15 million to the Tate Modern gallery in London in 2013.
Eyal Ofer is a member of Diversified 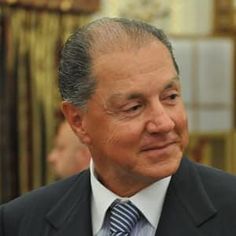 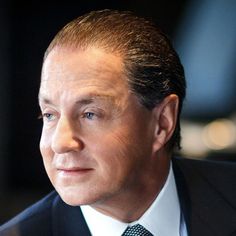 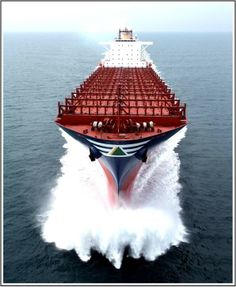 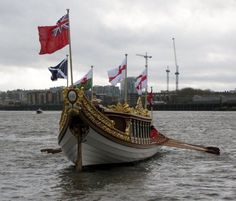 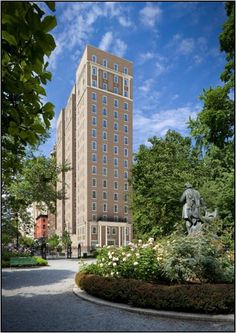 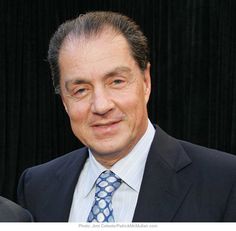 Eyal Ofer was born in 1950 in Haifa, Israel. His Father, Sammy Ofer, was a Romanian-born Israeli shipping magnate and once Israel's richest man. Eyal graduated from Atlantic College, an international boarding school affiliated with the United World Colleges, based in St Donat's Castle, Wales. In his teenage years, he spent summers working on the family company's ships, loading cargo, scraping the boats' sides and repainting them, as well as traveling to international ports.

He served as an intelligence officer in the Israeli Air Force from 1967 to 1973. He then studied Law in London.

Ofer started his career in international maritime transportation in all the major shipping segments in the 1980s.

Ofer is also the principal of OMNI Offshore Terminals, the largest provider of floating production storage and offloading (FSO & FPSO) assets to the offshore oil and gas industry. Founded in 1990, the Singapore–headquartered company has delivered 23 conversion projects, 2 FPSO and 21 FSO.

He is the chairman of Zodiac Group, a privately held Monaco-based shipping company with a fleet of more than 150 vessels. It is the largest operator of vessels under the Red Ensign by tonnage. Ofer has been a Director of Royal Caribbean Cruises, the second largest cruise company in the world, since May 1995 and holds a significant stake in the company.

He is married to Marilyn Ofer, and they have four children. They reside in Monte Carlo, Monaco. In 2008, they resided in west London and had a home in Herzliya Pituah near Tel Aviv. He also owns an apartment at 15 Central Park West, a building he developed located on the Upper West Side of Manhattan in New York City.

Eyal was one of the donors to the Gloriana during the Diamond Jubilee of Elizabeth II in 2012.

Through his family Foundation, in 2013, he donated £10 million to Tate Modern, and £1.5m to the National Maritime Museum.

Its residential projects include 15 Central Park West, which was described as “the most powerful apartment building in the world” and “the most lucrative”, with quoted apartment sales of approximately $2 billion. It was the subject of a book published in March 2014 by Michael Gross entitled "House of Outrageous Fortune: Fifteen Central Park West, the World’s Most Powerful Address".

In 2016, Ofer was ranked 10th in the Lloyd’s List Top 100 Most Influential People in the Shipping Industry. According to Lloyd’s List, “the consensus view from those who know Eyal Ofer best is that he is a man who understands the markets with forensic detail”.

In 2018, the “Eyal Ofer Galleries” are set to hold Tate Modern’s first ever solo exhibition of Pablo Picasso’s work, “Picasso 1932 – Love, Fame, Tragedy”, which will display the artist’s masterpiece “La Reve” (sold for a record £102 million) along with more than 100 “outstanding” paintings, sculptures and drawings. The exhibition is described by the Tate as one of the most significant in its history.