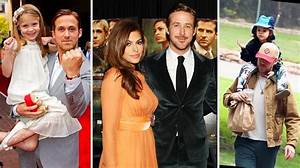 As per our current Database, Esmeralda Amada Gosling is still alive (as per Wikipedia, Last update: May 10, 2020).

Esmeralda Amada Gosling’s zodiac sign is Virgo. According to astrologers, Virgos are always paying attention to the smallest details and their deep sense of humanity makes them one of the most careful signs of the zodiac. Their methodical approach to life ensures that nothing is left to chance, and although they are often tender, their heart might be closed for the outer world. This is a sign often misunderstood, not because they lack the ability to express, but because they won’t accept their feelings as valid, true, or even relevant when opposed to reason. The symbolism behind the name speaks well of their nature, born with a feeling they are experiencing everything for the first time.

Esmeralda Amada Gosling was born in the Year of the Horse. Those born under the Chinese Zodiac sign of the Horse love to roam free. They’re energetic, self-reliant, money-wise, and they enjoy traveling, love and intimacy. They’re great at seducing, sharp-witted, impatient and sometimes seen as a drifter. Compatible with Dog or Tiger. 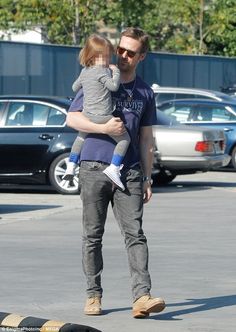 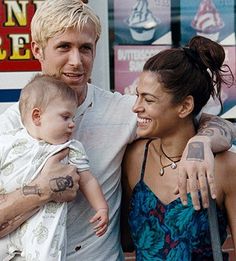 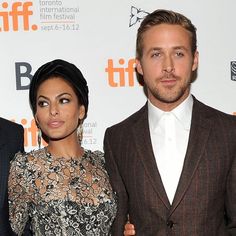 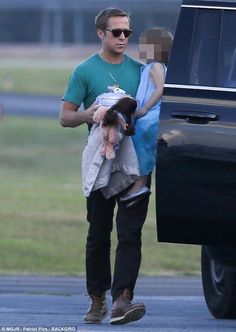 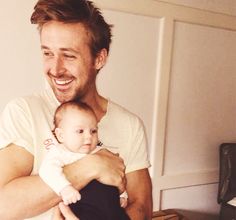 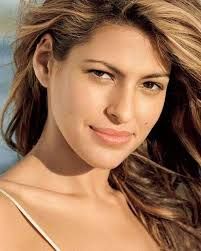 Known for being the child of A-list actors Eva Mendes and Ryan Gosling. She is the first child born to either actor.

She was born in Santa Monica, California.

Her middle name, Amada, is the name of a character Mendes played in the 2007 drama We Own the Night.

Her parents began dating in 2011 while working together on the film "The Place Beyond the Pines." In April of 2016, she welcomed a little sister named Amada Lee.

Her dad, Ryan Gosling, was nominated for an Academy Award for his performance as a Teacher in 2006's Half Nelson.