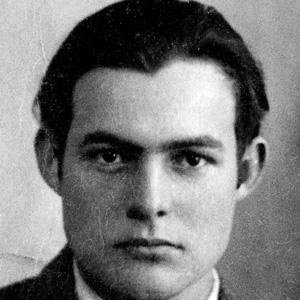 Ernest Hemingway was born on July 21, 1899 in Oak Park, IL. American modernist author whose most famous works include The Old Man and the Sea, A Farewell to Arms, and For Whom the Bell Tolls. A Nobel Prize-winning author associated with the "Lost Generation," Hemingway became known for both his adventurous lifestyle and his eloquently sparse literary aesthetic.
Ernest Hemingway is a member of Novelist

Does Ernest Hemingway Dead or Alive?

Ernest Hemingway’s zodiac sign is Cancer. According to astrologers, the sign of Cancer belongs to the element of Water, just like Scorpio and Pisces. Guided by emotion and their heart, they could have a hard time blending into the world around them. Being ruled by the Moon, phases of the lunar cycle deepen their internal mysteries and create fleeting emotional patterns that are beyond their control. As children, they don't have enough coping and defensive mechanisms for the outer world, and have to be approached with care and understanding, for that is what they give in return.

Ernest Hemingway was born in the Year of the Pig. Those born under the Chinese Zodiac sign of the Pig are extremely nice, good-mannered and tasteful. They’re perfectionists who enjoy finer things but are not perceived as snobs. They enjoy helping others and are good companions until someone close crosses them, then look out! They’re intelligent, always seeking more knowledge, and exclusive. Compatible with Rabbit or Goat. 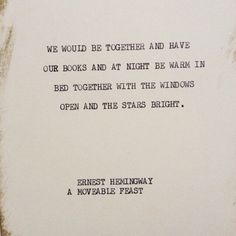 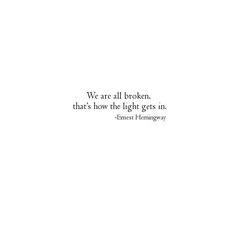 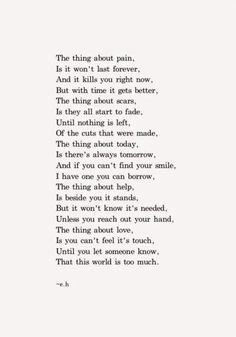 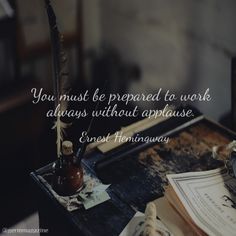 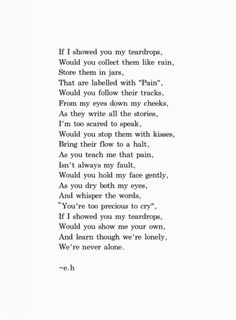 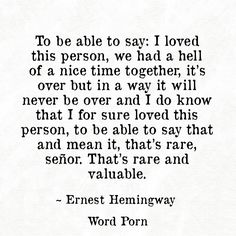 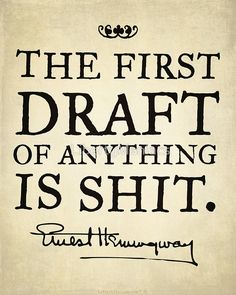 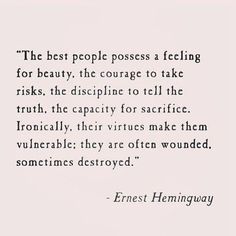 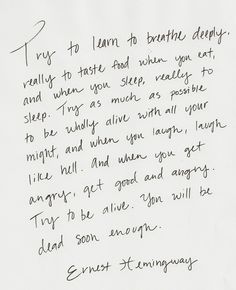 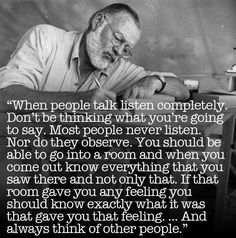 American modernist author whose most famous works include The Old Man and the Sea, A Farewell to Arms, and For Whom the Bell Tolls. A Nobel Prize-winning author associated with the "Lost Generation," Hemingway became known for both his adventurous lifestyle and his eloquently sparse literary aesthetic.

He was an athletic teenager who participated in boxing, track and field, water polo, and football. Following his high school graduation, he worked briefly as a reporter for The Kansas City Star and subsequently served as an ambulance driver on the Italian front of World War I.

He wrote about his personal travel and war-time experiences in a tough, succinct writing style that he described as the "Iceberg Theory." He believed that only a portion of the deep meaning in his text-- like the tip of an iceberg rising from beneath the water-- was immediately evident to the reader.

He married his first wife, Elizabeth Hadley Richardson, in 1921. He left her in 1927 for Pauline Pfeiffer and went on to have two more wives, Martha Gellhorn and Mary Welsh, prior to his 1961 suicide. Altogether he had three sons, named Jack, Gregory and Patrick.

He was both an admirer and a drinking buddy of James Joyce.