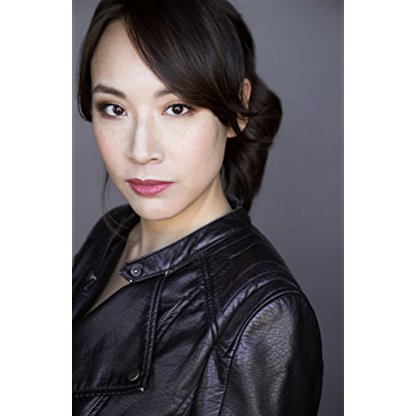 Elizabeth Ho was born on May 02, 1983 in  San Mateo County, California, United States, is Actress, Soundtrack. Elizabeth Ho stars as Jenny in Netflix's new highly anticipated ensemble comedy series Disjointed alongside Kathy Bates (Ruth). The timely and much buzzed about Disjointed is created and executive produced by comedy legend Chuck Lorre with whom Elizabeth worked with on Two and a Half Men. Elizabeth's character Jenny is a budtender at the fictional marijuana dispensary, Ruth's Alternative Caring (RAC) where she is straddling the two worlds of her family's expectations and her own personal ambitions. Elizabeth describes the show as a "live action adult animated series in the vein of Family Guy." Guest starring roles include ABC's Grey's Anatomy, ABC's Castle, Fox's Bones, CBS' NCIS and CBS' 2 Broke Girls and a recurring arc on Freeform's Melissa & Joey and more.Starring roles in feature films include Lovesick opposite Ali Larter and Matt LeBlanc and in the spoof parody 50 Shades of Black opposite Marlon Wayans.Raised Elizabeth was raised with her sister in Hillsborough, a suburb in the Bay Area, CA, with a mom who is a dancer/choreographer and has performed worldwide, and a father who is an Orthopedic Surgeon. She received her degree in Theater Arts from USC where she also studied Mandarin Chinese, although her family speaks Cantonese. Her parents hoped for a responsible degree that would lead to job security but it was landing the role of Jasmine in Disney's Aladdin Live Spectacular that changed the course. She was one of the very few students of color who excelled in the very traditional USC theatre program and was often cast as odd older characters as in A Mother and After Juliet and was selected to perform in the prestigious BFA showcase where she met her current agents and managers. College side jobs ranged from slinging coffee at Starbucks, to working for Apple as a campus rep, to serving tables in the restaurant industry (Disney's Soda Fountain and Pink Taco).In her spare time Elizabeth considers herself "crafty" and shares her creative adventures on her personal lifestyle YouTube channel, The Real Hug Life. One of her favorite pastimes is creating and sharing one-of-a-kind greeting cards for friends and family and she is known on the Disjointed set as the "Birthday Card Wizard." She describes herself as an avid fan of nerdy pop culture like watching Star Trek, reading Urban Fantasy books, and everything Hello Kitty; she is also a reality television connoisseur, enjoying such delectable fare as The Bachelor, Rupaul's Drag Race, and The Great British Baking Show. Her fitness regimen includes pilates which she describes as a great reliever of mental and physical stress.Her rescue dogs Coco and Cooper keep her busy due to their very active and highly popular Instagram account HanginWithMrCoops.
Elizabeth Ho is a member of Actress

Does Elizabeth Ho Dead or Alive?

As per our current Database, Elizabeth Ho is still alive (as per Wikipedia, Last update: May 10, 2020).

Currently, Elizabeth Ho is 38 years, 4 months and 22 days old. Elizabeth Ho will celebrate 39rd birthday on a Monday 2nd of May 2022. Below we countdown to Elizabeth Ho upcoming birthday.

Elizabeth Ho’s zodiac sign is Gemini. According to astrologers, Gemini is expressive and quick-witted, it represents two different personalities in one and you will never be sure which one you will face. They are sociable, communicative and ready for fun, with a tendency to suddenly get serious, thoughtful and restless. They are fascinated with the world itself, extremely curious, with a constant feeling that there is not enough time to experience everything they want to see.

Elizabeth Ho was born in the Year of the Pig. Those born under the Chinese Zodiac sign of the Pig are extremely nice, good-mannered and tasteful. They’re perfectionists who enjoy finer things but are not perceived as snobs. They enjoy helping others and are good companions until someone close crosses them, then look out! They’re intelligent, always seeking more knowledge, and exclusive. Compatible with Rabbit or Goat. 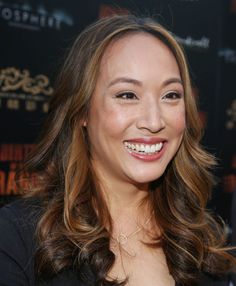 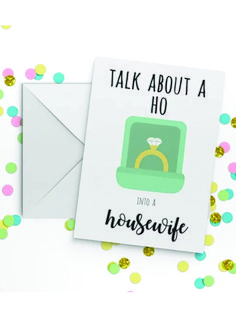 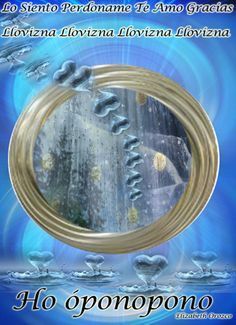 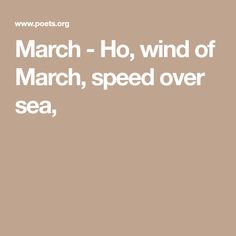 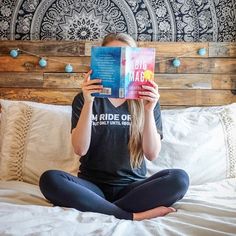 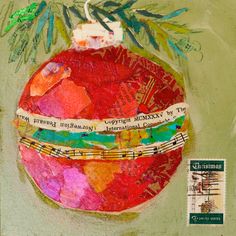 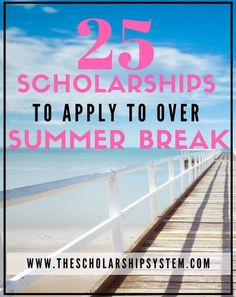 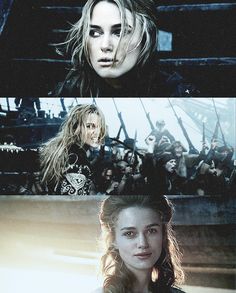 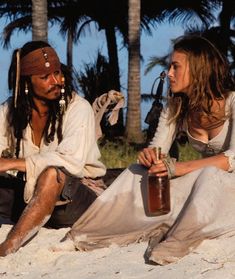 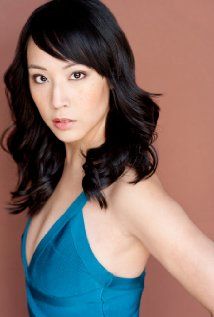 Since 2007, Ho has guest starred in the television series Women's Murder Club, Castle, Grey's Anatomy, Two and a Half Men, Miami Medical and played the lead role in the independent short film, Kilo. She played Rhonda Cheng on Melissa & Joey and Debbie Lee on Rake. She also narrated a video on study.com about the centrosome.