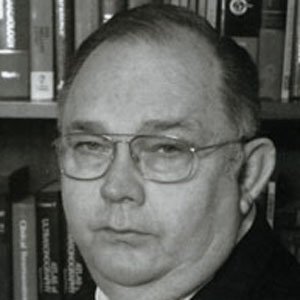 Ed Roberts was born on September 13, 1941 in Florida. The father of the personal computer. He created the Altair 8800, the first widely successful PC.
Ed Roberts is a member of Entrepreneur

Does Ed Roberts Dead or Alive?

Ed Roberts’s zodiac sign is Virgo. According to astrologers, Virgos are always paying attention to the smallest details and their deep sense of humanity makes them one of the most careful signs of the zodiac. Their methodical approach to life ensures that nothing is left to chance, and although they are often tender, their heart might be closed for the outer world. This is a sign often misunderstood, not because they lack the ability to express, but because they won’t accept their feelings as valid, true, or even relevant when opposed to reason. The symbolism behind the name speaks well of their nature, born with a feeling they are experiencing everything for the first time.

Ed Roberts was born in the Year of the Snake. Those born under the Chinese Zodiac sign of the Snake are seductive, gregarious, introverted, generous, charming, good with money, analytical, insecure, jealous, slightly dangerous, smart, they rely on gut feelings, are hard-working and intelligent. Compatible with Rooster or Ox. 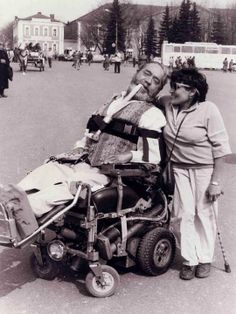 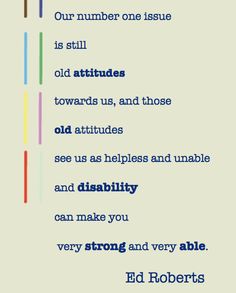 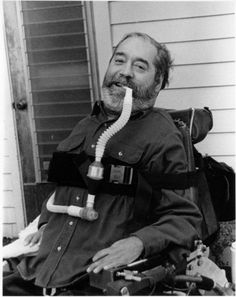 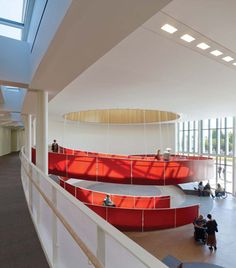 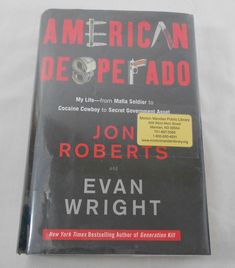 The father of the personal computer. He created the Altair 8800, the first widely successful PC.

He founded Micro Instrumentation and Telemetry Systems (MITS) to sell electronics kits to hobbyists. He nearly went bankrupt with his first popular product: a calculator.

He built the Altair 8800 on the newly invented Intel 8080 microprocessor. It made the cover of Popular Electronics and orders from hobbyists flooded in.

He was married three times and had six children.

His product inspired Bill Gates and Paul Allen to develop the BASIC software for it, their company Microsoft's first product.