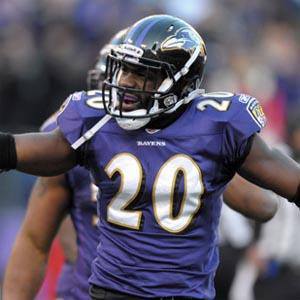 Ed Reed was born on September 11, 1978 in St. Rose, LA. Former NFL free safety who won Super Bowl XLVIII with the Baltimore Ravens. He made nine Pro Bowls and retired with 64 career interceptions, including a franchise-record 61 as a member of the Ravens.
Ed Reed is a member of Football Player

Does Ed Reed Dead or Alive?

Currently, Ed Reed is 43 years, 1 months and 8 days old. Ed Reed will celebrate 44rd birthday on a Sunday 11th of September 2022. Below we countdown to Ed Reed upcoming birthday.

Ed Reed’s zodiac sign is Virgo. According to astrologers, Virgos are always paying attention to the smallest details and their deep sense of humanity makes them one of the most careful signs of the zodiac. Their methodical approach to life ensures that nothing is left to chance, and although they are often tender, their heart might be closed for the outer world. This is a sign often misunderstood, not because they lack the ability to express, but because they won’t accept their feelings as valid, true, or even relevant when opposed to reason. The symbolism behind the name speaks well of their nature, born with a feeling they are experiencing everything for the first time.

Ed Reed was born in the Year of the Horse. Those born under the Chinese Zodiac sign of the Horse love to roam free. They’re energetic, self-reliant, money-wise, and they enjoy traveling, love and intimacy. They’re great at seducing, sharp-witted, impatient and sometimes seen as a drifter. Compatible with Dog or Tiger. 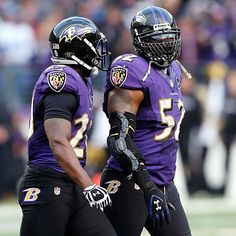 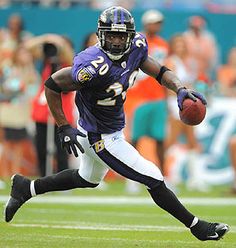 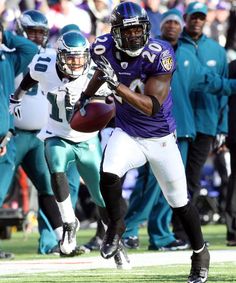 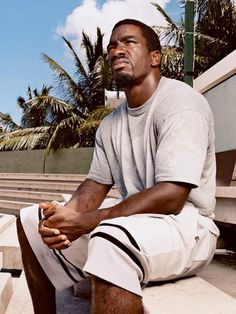 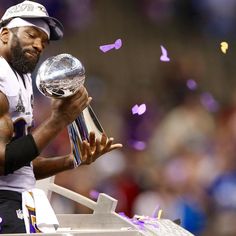 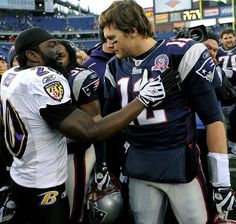 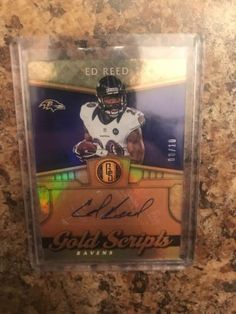 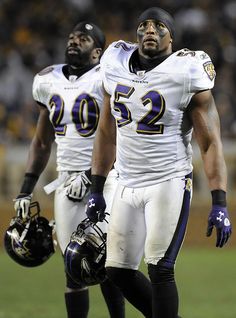 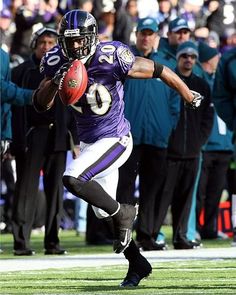 Former NFL free safety who won Super Bowl XLVIII with the Baltimore Ravens. He made nine Pro Bowls and retired with 64 career interceptions, including a franchise-record 61 as a member of the Ravens.

In high school, he played basketball, was an all-district pitcher in baseball, and a state champion in the javelin throw.

He played college football at the University of Miami, where he won the 2001 BCS National Championship.

He grew up in St. Rose, Louisiana and lost his brother to a drowning accident.

He and Ray Lewis were defensive stalwarts on the Ravens in the 2000s.