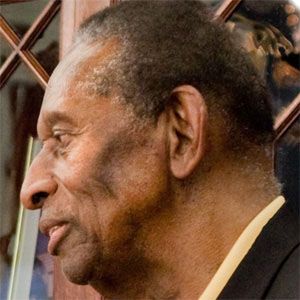 Earl Lloyd was born on April 3, 1928 in Alexandria, VA. Small forward who was the first African-American to play in an NBA game.
Earl Lloyd is a member of Basketball Player

Does Earl Lloyd Dead or Alive?

Earl Lloyd’s zodiac sign is Aries. According to astrologers, the presence of Aries always marks the beginning of something energetic and turbulent. They are continuously looking for dynamic, speed and competition, always being the first in everything - from work to social gatherings. Thanks to its ruling planet Mars and the fact it belongs to the element of Fire (just like Leo and Sagittarius), Aries is one of the most active zodiac signs. It is in their nature to take action, sometimes before they think about it well.

Earl Lloyd was born in the Year of the Dragon. A powerful sign, those born under the Chinese Zodiac sign of the Dragon are energetic and warm-hearted, charismatic, lucky at love and egotistic. They’re natural born leaders, good at giving orders and doing what’s necessary to remain on top. Compatible with Monkey and Rat. 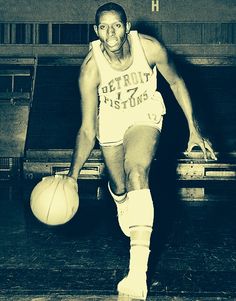 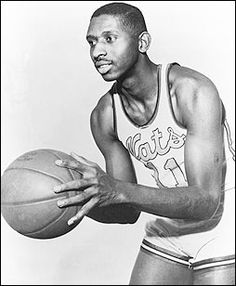 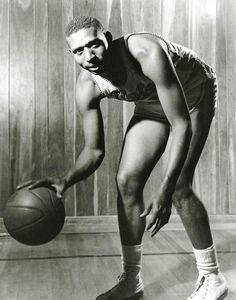 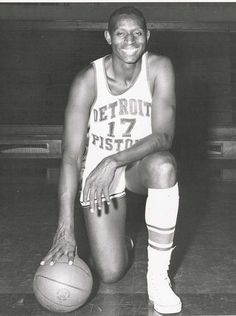 Small forward who was the first African-American to play in an NBA game.

He played his college basketball at West Virginia State College.

He played for three NBA teams from 1950-1960, most notably the Syracuse Nationals, with whom he won an NBA Championship in 1955.

He married Charlita Lloyd, and had three children.

In 2003, he was inducted into the Naismith Memorial Basketball Hall of Fame, in the same class as Celtics great Robert Parish. 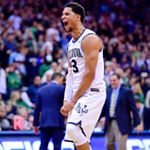