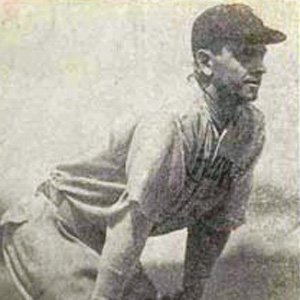 Earl Averill was born on May 21, 1902 in Washington. Six-time MLB All-Star who set numerous team records during his 11 seasons with the Cleveland Indians.
Earl Averill is a member of Baseball Player

Does Earl Averill Dead or Alive?

Earl Averill’s zodiac sign is Gemini. According to astrologers, Gemini is expressive and quick-witted, it represents two different personalities in one and you will never be sure which one you will face. They are sociable, communicative and ready for fun, with a tendency to suddenly get serious, thoughtful and restless. They are fascinated with the world itself, extremely curious, with a constant feeling that there is not enough time to experience everything they want to see.

Earl Averill was born in the Year of the Tiger. Those born under the Chinese Zodiac sign of the Tiger are authoritative, self-possessed, have strong leadership qualities, are charming, ambitious, courageous, warm-hearted, highly seductive, moody, intense, and they’re ready to pounce at any time. Compatible with Horse or Dog. 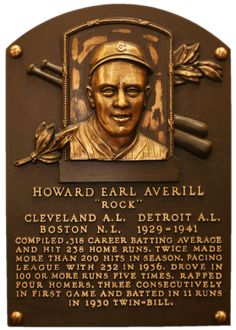 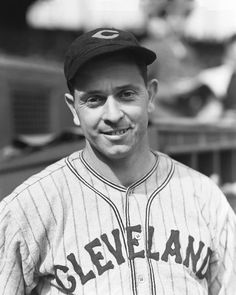 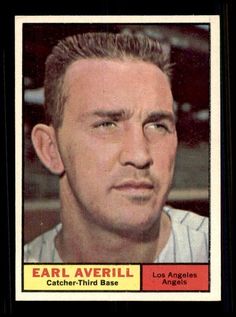 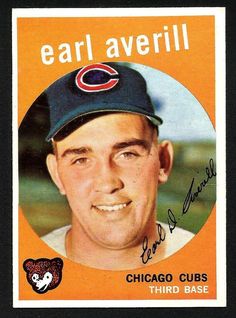 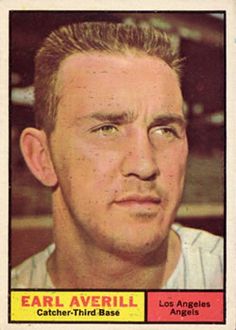 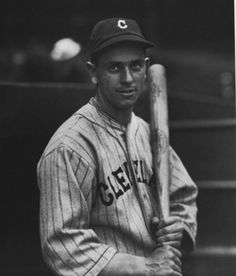 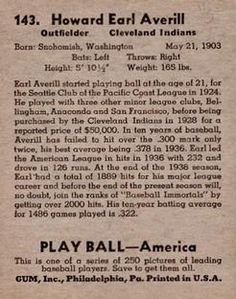 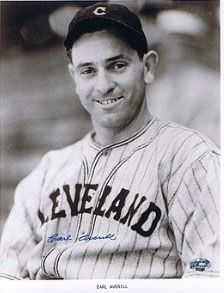 Six-time MLB All-Star who set numerous team records during his 11 seasons with the Cleveland Indians.

He didn't start playing in the major leagues until he was 27.

The Cleveland Indians retired his number three jersey in 1975.

His son Earl Jr. also starred in the majors, primarily as a catcher.

He was the man responsible for shortening the career of Hall of Fame pitcher Dizzy Dean .