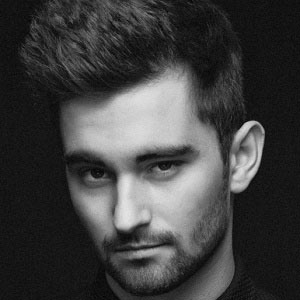 Dyro was born on April 22, 1992 in Netherlands. Progressive house music producer and DJ who ranked as #27 on the DJ Mag Top 100 DJs list in 2014. His track "Never Say Goodbye" featuring Hardwell and Bright Lights charted in Belgium, Netherlands and the UK.
Dyro is a member of DJ

Does Dyro Dead or Alive?

Currently, Dyro is 29 years, 7 months and 6 days old. Dyro will celebrate 30rd birthday on a Friday 22nd of April 2022. Below we countdown to Dyro upcoming birthday.

Dyro’s zodiac sign is Taurus. According to astrologers, Taurus is practical and well-grounded, the sign harvests the fruits of labor. They feel the need to always be surrounded by love and beauty, turned to the material world, hedonism, and physical pleasures. People born with their Sun in Taurus are sensual and tactile, considering touch and taste the most important of all senses. Stable and conservative, this is one of the most reliable signs of the zodiac, ready to endure and stick to their choices until they reach the point of personal satisfaction.

Dyro was born in the Year of the Monkey. Those born under the Chinese Zodiac sign of the Monkey thrive on having fun. They’re energetic, upbeat, and good at listening but lack self-control. They like being active and stimulated and enjoy pleasing self before pleasing others. They’re heart-breakers, not good at long-term relationships, morals are weak. Compatible with Rat or Dragon.

Progressive house music Producer and DJ who ranked as #27 on the DJ Mag Top 100 DJs list in 2014. His track "Never Say Goodbye" featuring Hardwell and Bright Lights charted in Belgium, Netherlands and the UK.

He started off by making music from his own bedroom before being discovered in a forum by Laidback Luke. He began releasing original singles and remixes in 2010.

He founded an independent record label called WOLV Records in 2014.

He was born Jordy van Egmond in Leiden, Netherlands. He has posted pictures of his girlfriend on Instagram.

He collaborated with Tiesto on a track titled "Paradise." 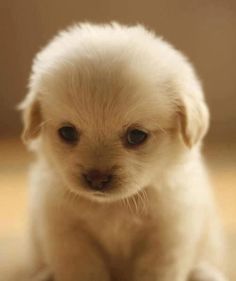 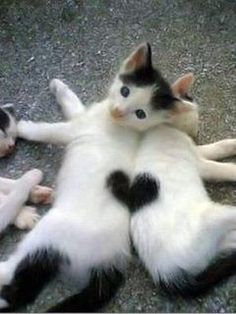 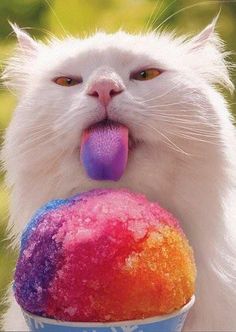 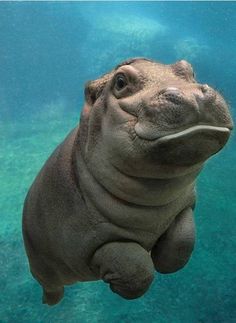 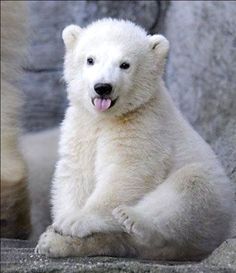