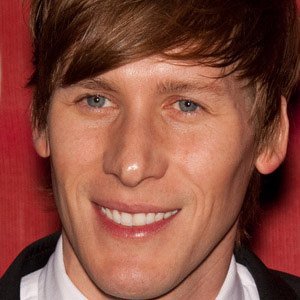 As per our current Database, Dustin Lance Black is still alive (as per Wikipedia, Last update: May 10, 2020).

Dustin Lance Black’s zodiac sign is Gemini. According to astrologers, Gemini is expressive and quick-witted, it represents two different personalities in one and you will never be sure which one you will face. They are sociable, communicative and ready for fun, with a tendency to suddenly get serious, thoughtful and restless. They are fascinated with the world itself, extremely curious, with a constant feeling that there is not enough time to experience everything they want to see.

Dustin Lance Black was born in the Year of the Tiger. Those born under the Chinese Zodiac sign of the Tiger are authoritative, self-possessed, have strong leadership qualities, are charming, ambitious, courageous, warm-hearted, highly seductive, moody, intense, and they’re ready to pounce at any time. Compatible with Horse or Dog.

Screenwriter who won an Academy Award for Best Original Screenplay for the 2008 film Milk starring Sean Penn. He also wrote the script for the 2011 film J. Edgar and the 2010 film Virginia, which he also directed.

He grew up in a Mormon household and attended film school at UCLA.

He wrote and co-produced five episodes of the HBO series Big Love.

He started dating Olympic diver Tom Daley in 2013; they finally tied the knot in May of 2017.

Director Gus Van Sant took on his screenplay for the 2008 film Milk. 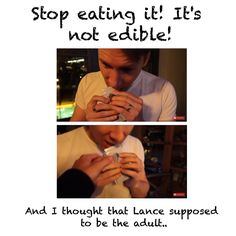 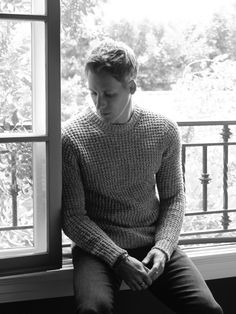 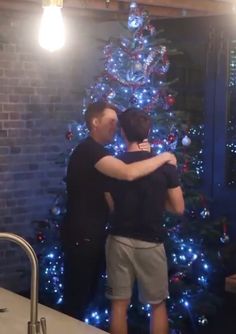 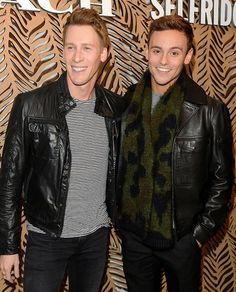