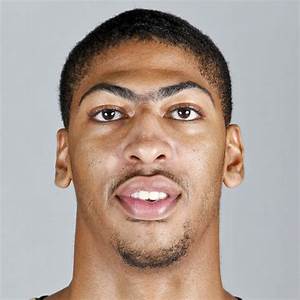 Drew Davis was born on February 19, 2004 in Toronto, Canada. Canadian actor well known for roles on television in PAW Patrol as Marshall, Orphan Black as Oscar Hendrix and Rookie Blue as Leo Nash.
Drew Davis is a member of TV Actor

Does Drew Davis Dead or Alive?

As per our current Database, Drew Davis is still alive (as per Wikipedia, Last update: May 10, 2020).

Currently, Drew Davis is 18 years, 9 months and 11 days old. Drew Davis will celebrate 19rd birthday on a Sunday 19th of February 2023. Below we countdown to Drew Davis upcoming birthday.

Drew Davis’s zodiac sign is Pisces. According to astrologers, Pisces are very friendly, so they often find themselves in a company of very different people. Pisces are selfless, they are always willing to help others, without hoping to get anything back. Pisces is a Water sign and as such this zodiac sign is characterized by empathy and expressed emotional capacity.

Drew Davis was born in the Year of the Monkey. Those born under the Chinese Zodiac sign of the Monkey thrive on having fun. They’re energetic, upbeat, and good at listening but lack self-control. They like being active and stimulated and enjoy pleasing self before pleasing others. They’re heart-breakers, not good at long-term relationships, morals are weak. Compatible with Rat or Dragon. 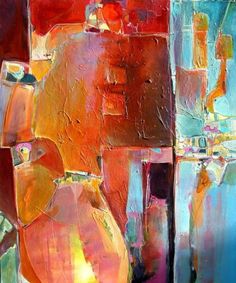 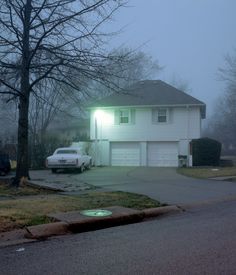 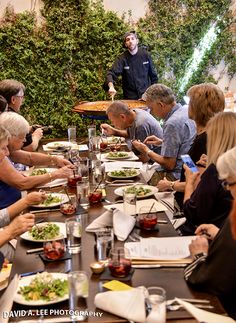 He booked his first major role when he was six years old in the Lifetime original movie Taken From me: The Tiffany Rubin Story.

He voiced the character of Max in five versions of the video game Max and Ruby as well as in the Nickelodeon series of the same name.

He has appeared with his younger sister Millie in Odd Squad and Orphan Black. They were born to parents Megan and Wayne Davis who run an acting school called Charactors Theatre Troupe.

He replaced Gage Munroe as the voice of Marshall in season two of PAW Patrol.