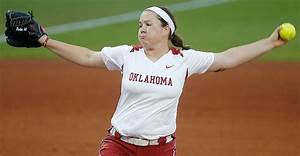 Drew Butera was born on August 9, 1983 in Indiana. MLB catcher best known for his time as a member of the Minnesota Twins, Los Angeles Dodgers and Kansas City Royals. He represented Italy at the World Baseball Classic in 2013.
Drew Butera is a member of Baseball Player

Does Drew Butera Dead or Alive?

As per our current Database, Drew Butera is still alive (as per Wikipedia, Last update: May 10, 2020).

Currently, Drew Butera is 39 years, 3 months and 20 days old. Drew Butera will celebrate 40rd birthday on a Wednesday 9th of August 2023. Below we countdown to Drew Butera upcoming birthday.

Drew Butera’s zodiac sign is Leo. According to astrologers, people born under the sign of Leo are natural born leaders. They are dramatic, creative, self-confident, dominant and extremely difficult to resist, able to achieve anything they want to in any area of life they commit to. There is a specific strength to a Leo and their "king of the jungle" status. Leo often has many friends for they are generous and loyal. Self-confident and attractive, this is a Sun sign capable of uniting different groups of people and leading them as one towards a shared cause, and their healthy sense of humor makes collaboration with other people even easier.

Drew Butera was born in the Year of the Pig. Those born under the Chinese Zodiac sign of the Pig are extremely nice, good-mannered and tasteful. They’re perfectionists who enjoy finer things but are not perceived as snobs. They enjoy helping others and are good companions until someone close crosses them, then look out! They’re intelligent, always seeking more knowledge, and exclusive. Compatible with Rabbit or Goat. 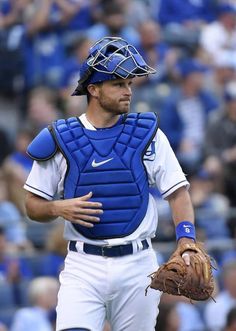 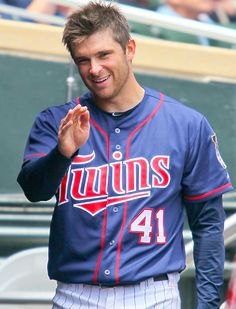 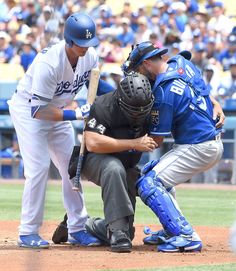 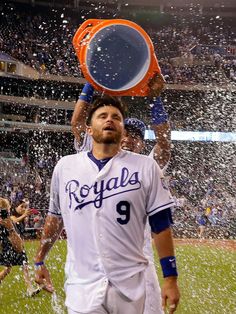 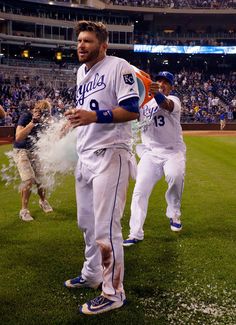 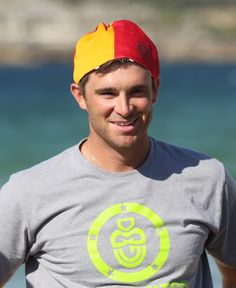 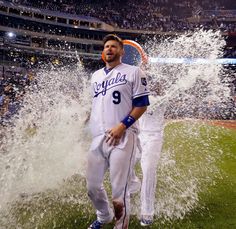 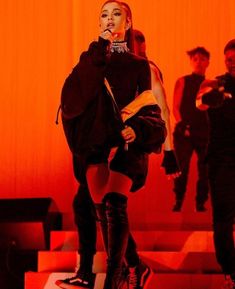 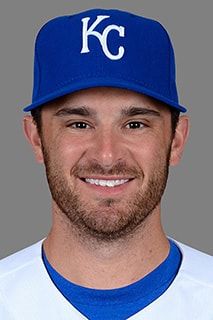 MLB catcher best known for his time as a member of the Minnesota Twins, Los Angeles Dodgers and Kansas City Royals. He represented Italy at the World Baseball Classic in 2013.

He was originally drafted by the Toronto Blue Jays out of Bishop Moore High School in 2002 but elected to attend the University of Central Florida instead. He was later drafted by the New York Mets in 2005.

He became the fifth catcher in major league history to catch a no hitter in both the National League and American League, doing so with the Minnesota Twins in 2011 and the Los Angeles Dodgers in 2014.

He caught a no-hitter from pitcher Josh Beckett as a member of the Dodgers in 2014.