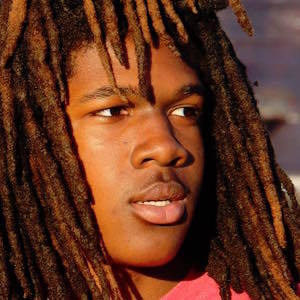 Dread Guy Vlogs was born on June 22, 1997 in New Jersey. Entertainer on YouTube whose seemingly random, yet comedic, content has helped him earn over 650,000 subscribers.
Dread Guy Vlogs is a member of YouTube Star

As per our current Database, Dread Guy Vlogs is still alive (as per Wikipedia, Last update: May 10, 2020).

Dread Guy Vlogs’s zodiac sign is Cancer. According to astrologers, the sign of Cancer belongs to the element of Water, just like Scorpio and Pisces. Guided by emotion and their heart, they could have a hard time blending into the world around them. Being ruled by the Moon, phases of the lunar cycle deepen their internal mysteries and create fleeting emotional patterns that are beyond their control. As children, they don't have enough coping and defensive mechanisms for the outer world, and have to be approached with care and understanding, for that is what they give in return.

Dread Guy Vlogs was born in the Year of the Ox. Another of the powerful Chinese Zodiac signs, the Ox is steadfast, solid, a goal-oriented leader, detail-oriented, hard-working, stubborn, serious and introverted but can feel lonely and insecure. Takes comfort in friends and family and is a reliable, protective and strong companion. Compatible with Snake or Rooster. 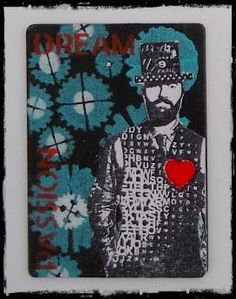 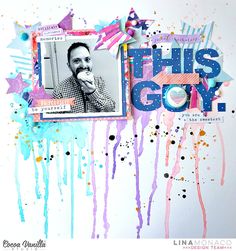 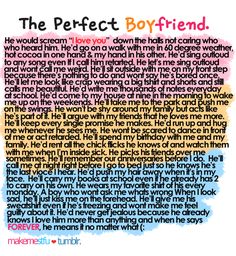 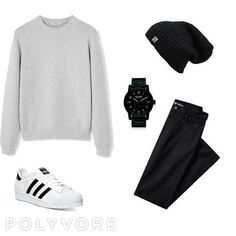 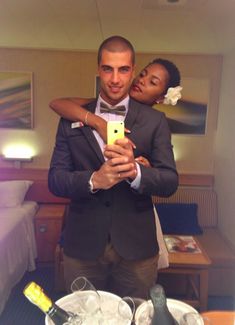 He posted a first video to his channel called "First Vlog?!! - Roman Atwood Changed My Life!!" in August of 2015.

He has a popular series of videos that involves an "angry kid" in certain situations. One of the most popular of the series is called "Angry Kid Gets Caught By Police."

He has made several videos where he thanked Roman Atwood for his help.