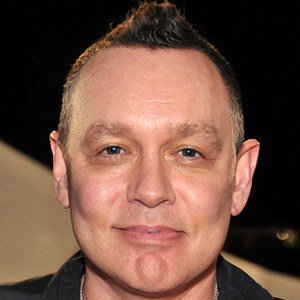 Doug Hutchison was born on May 26, 1960 in Dover, DE. American actor best known for his television roles including as Eugene Victor Tooms on The X-Files, and as Horace Goodspeed on Lost.
Doug Hutchison is a member of TV Actor

Does Doug Hutchison Dead or Alive?

As per our current Database, Doug Hutchison is still alive (as per Wikipedia, Last update: May 10, 2020).

Doug Hutchison’s zodiac sign is Gemini. According to astrologers, Gemini is expressive and quick-witted, it represents two different personalities in one and you will never be sure which one you will face. They are sociable, communicative and ready for fun, with a tendency to suddenly get serious, thoughtful and restless. They are fascinated with the world itself, extremely curious, with a constant feeling that there is not enough time to experience everything they want to see.

Doug Hutchison was born in the Year of the Rat. Those born under the Chinese Zodiac sign of the Rat are quick-witted, clever, charming, sharp and funny. They have excellent taste, are a good friend and are generous and loyal to others considered part of its pack. Motivated by money, can be greedy, is ever curious, seeks knowledge and welcomes challenges. Compatible with Dragon or Monkey. 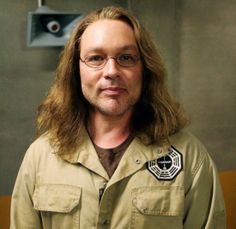 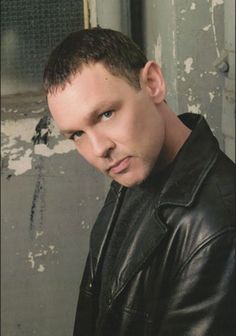 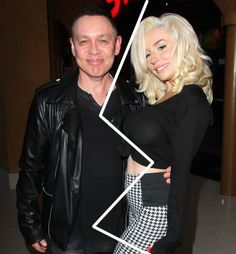 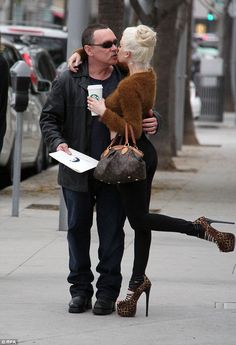 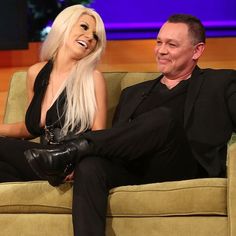 American actor best known for his television roles including as Eugene Victor Tooms on The X-Files, and as Horace Goodspeed on Lost.

He studied in New York with Sanford Meisner, and once worked dressing up as a Citibank card handing out fliers in Times Square.

He started his own production company called Dark Water.

He has been married three times and received a lot of criticism about his third wife, Courtney Stodden, due to her being 16 at the time of the marriage, 34 years younger than Hutchison.

He played a role on the television series, Lost starring Matthew Fox.