As per our current Database, Doriot Anthony Dwyer is still alive (as per Wikipedia, Last update: May 10, 2020).

Doriot Anthony Dwyer’s zodiac sign is Pisces. According to astrologers, Pisces are very friendly, so they often find themselves in a company of very different people. Pisces are selfless, they are always willing to help others, without hoping to get anything back. Pisces is a Water sign and as such this zodiac sign is characterized by empathy and expressed emotional capacity.

Doriot Anthony Dwyer was born in the Year of the Dog. Those born under the Chinese Zodiac sign of the Dog are loyal, faithful, honest, distrustful, often guilty of telling white lies, temperamental, prone to mood swings, dogmatic, and sensitive. Dogs excel in business but have trouble finding mates. Compatible with Tiger or Horse.

The principle flautist for the Boston Symphony Orchestra from 1952 to 1990. She has also worked as a music professor at Boston University.

She began studying the flute under her mother when she was eight years old. When she was fifteen, she became a member of the Illinois All-State Orchestra.

She was the first woman to be the principal chair for a major U.S. orchestra and she was also second flute for the National Symphony Orchestra and the Los Angeles Philharmonic.

She has a daughter named Arienne.

She is related to Susan B. Anthony. 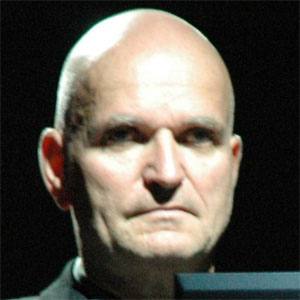 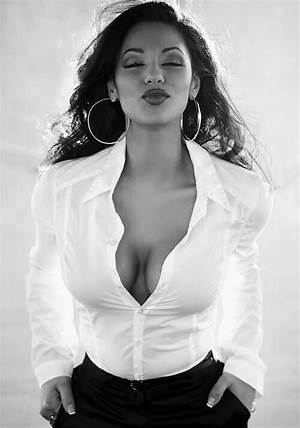 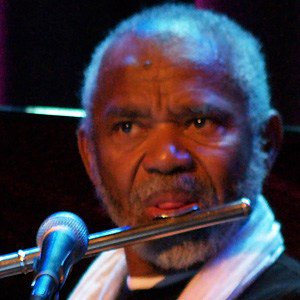 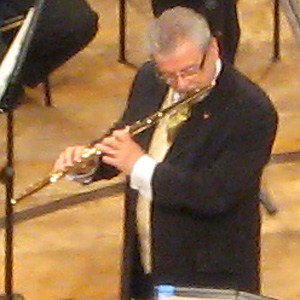 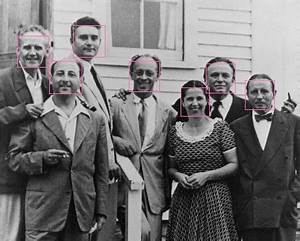 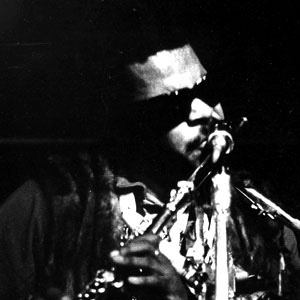 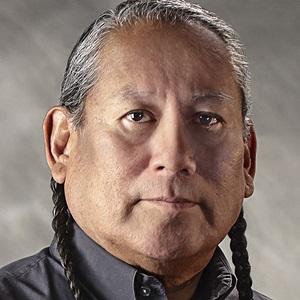 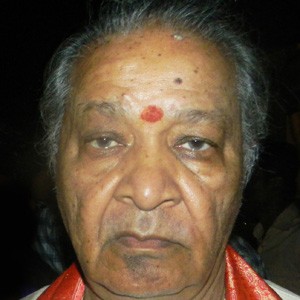 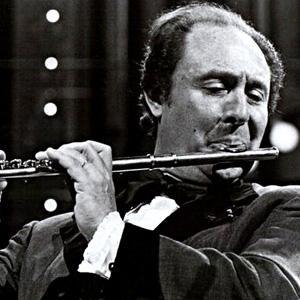 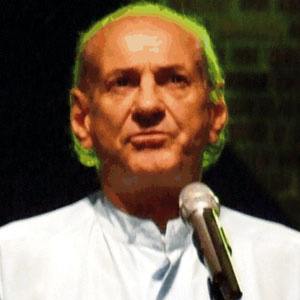