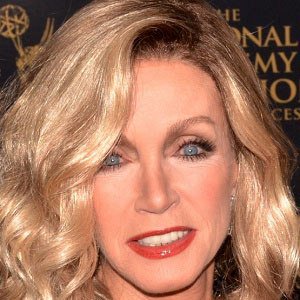 Donna Mills was born on December 11, 1940 in Chicago, IL. Played the scheming vixen Abby Fairgate on Knots Landing, a prime-time soap opera that ran from 1979 to 1993.
Donna Mills is a member of TV Actress

Does Donna Mills Dead or Alive?

As per our current Database, Donna Mills is still alive (as per Wikipedia, Last update: May 10, 2020).

Currently, Donna Mills is 80 years, 10 months and 10 days old. Donna Mills will celebrate 81rd birthday on a Saturday 11th of December 2021. Below we countdown to Donna Mills upcoming birthday.

Donna Mills’s zodiac sign is Sagittarius. According to astrologers, Sagittarius is curious and energetic, it is one of the biggest travelers among all zodiac signs. Their open mind and philosophical view motivates them to wander around the world in search of the meaning of life. Sagittarius is extrovert, optimistic and enthusiastic, and likes changes. Sagittarius-born are able to transform their thoughts into concrete actions and they will do anything to achieve their goals.

Donna Mills was born in the Year of the Dragon. A powerful sign, those born under the Chinese Zodiac sign of the Dragon are energetic and warm-hearted, charismatic, lucky at love and egotistic. They’re natural born leaders, good at giving orders and doing what’s necessary to remain on top. Compatible with Monkey and Rat.

Played the scheming vixen Abby Fairgate on Knots Landing, a prime-time soap opera that ran from 1979 to 1993.

She dropped out of college and gained training and experience at Drury Lane Theater in Chicago.

She adopted a daughter named Chloe.

She starred in Knots Landing with Alec Baldwin. 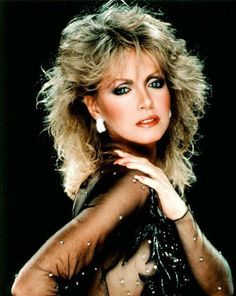 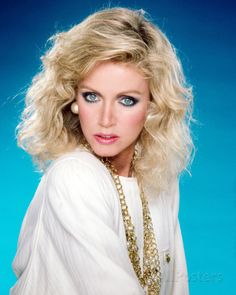 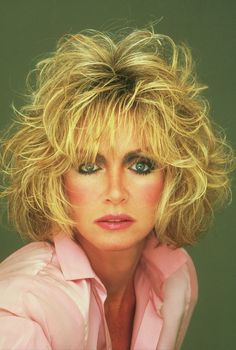 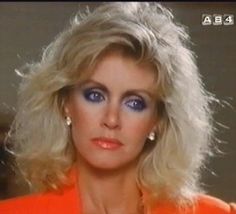 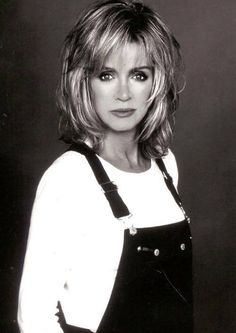 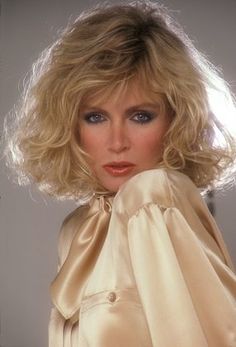 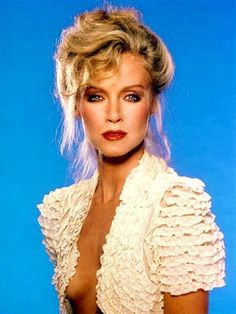 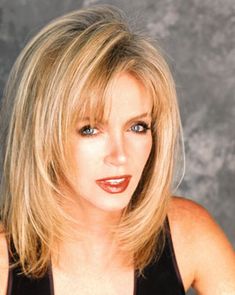