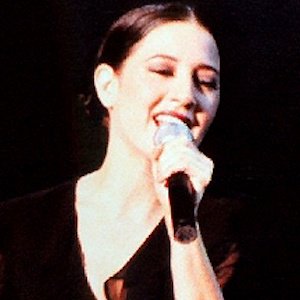 Donna De Lory was born on September 10, 1964 in Calabasas, CA. Singer and songwriter who rose to fame for her long working relationship with pop superstar Madonna as a backup singer. She worked with the legendary singer from 1987 until their final performance together in 2007.
Donna De Lory is a member of Pop Singer

As per our current Database, Donna De Lory is still alive (as per Wikipedia, Last update: May 10, 2020).

Donna De Lory’s zodiac sign is Virgo. According to astrologers, Virgos are always paying attention to the smallest details and their deep sense of humanity makes them one of the most careful signs of the zodiac. Their methodical approach to life ensures that nothing is left to chance, and although they are often tender, their heart might be closed for the outer world. This is a sign often misunderstood, not because they lack the ability to express, but because they won’t accept their feelings as valid, true, or even relevant when opposed to reason. The symbolism behind the name speaks well of their nature, born with a feeling they are experiencing everything for the first time.

Donna De Lory was born in the Year of the Dragon. A powerful sign, those born under the Chinese Zodiac sign of the Dragon are energetic and warm-hearted, charismatic, lucky at love and egotistic. They’re natural born leaders, good at giving orders and doing what’s necessary to remain on top. Compatible with Monkey and Rat. 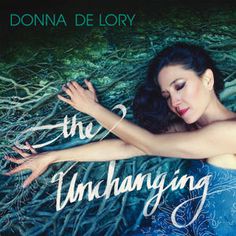 Singer and Songwriter who rose to fame for her long working relationship with pop superstar Madonna as a backup singer. She worked with the legendary singer from 1987 until their final performance together in 2007.

She made her professional singing debut at the age of eight in a commercial for Recipe dog food. She then went on to sing on children's albums for Walt Disney and her voice can still be heard on the infamous track "It's a Small World."

She launched her solo career in 1992 with her debut self-titled album. Since then she has released nearly a dozen albums.

Her father, Al De Lory, is a Grammy-winning music Producer, following after her grandfather who played upright bass and cello for the Warner Bros. Studios Orchestra. Her older siblings Alan and Jolene are also Singers.

She has provided backing vocals for countless albums and artists like Carly Simon, Bette Midler, and Barry Manilow.