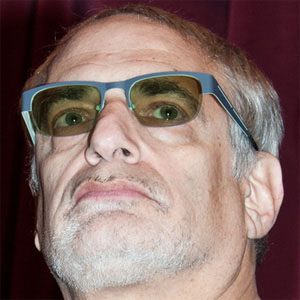 Donald Fagen was born on January 10, 1948 in Passaic, NJ. Keyboardist and singer who fronted the rock band Steely Dan, the group that has released hit singles like "Rikki Don't Lose That Number."
Donald Fagen is a member of Rock Singer

Does Donald Fagen Dead or Alive?

As per our current Database, Donald Fagen is still alive (as per Wikipedia, Last update: May 10, 2020).

Currently, Donald Fagen is 73 years, 10 months and 25 days old. Donald Fagen will celebrate 74rd birthday on a Monday 10th of January 2022. Below we countdown to Donald Fagen upcoming birthday.

Donald Fagen’s zodiac sign is Capricorn. According to astrologers, Capricorn is a sign that represents time and responsibility, and its representatives are traditional and often very serious by nature. These individuals possess an inner state of independence that enables significant progress both in their personal and professional lives. They are masters of self-control and have the ability to lead the way, make solid and realistic plans, and manage many people who work for them at any time. They will learn from their mistakes and get to the top based solely on their experience and expertise.

Donald Fagen was born in the Year of the Rat. Those born under the Chinese Zodiac sign of the Rat are quick-witted, clever, charming, sharp and funny. They have excellent taste, are a good friend and are generous and loyal to others considered part of its pack. Motivated by money, can be greedy, is ever curious, seeks knowledge and welcomes challenges. Compatible with Dragon or Monkey. 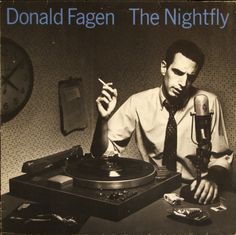 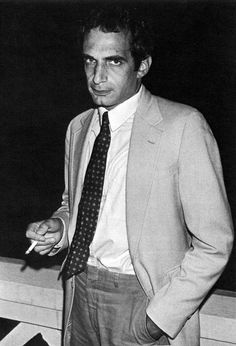 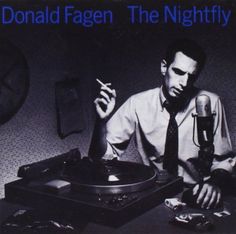 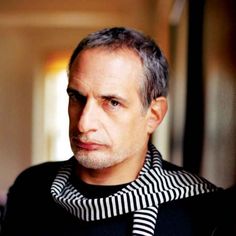 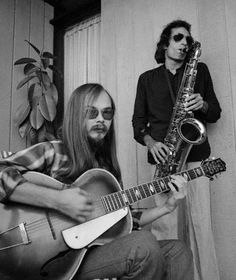 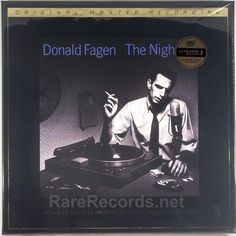 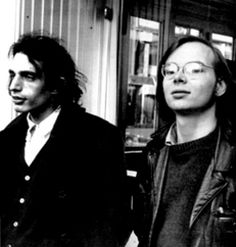 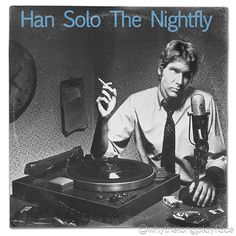 Keyboardist and singer who fronted the rock band Steely Dan, the group that has released hit singles like "Rikki Don't Lose That Number."

He first became interested in jazz music at age eleven.

He had his greatest solo success with the Platinum-certified album, The Nightfly, in 1982.

He was college friends with comedic actor Chevy Chase .