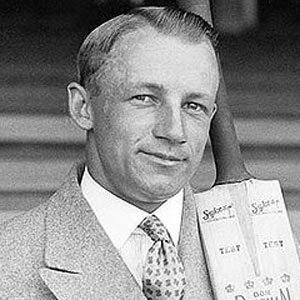 Donald Bradman was born on August 27, 1908 in Australia. Nicknamed The Don, he is considered by many to be the best cricket batsman in the sport's history. His career Test batting average of 99.94 is by far the highest of all-time and he was posthumously inducted into the Cricket Hall of Fame in 2009.
Donald Bradman is a member of Cricket Player

Does Donald Bradman Dead or Alive?

Donald Bradman’s zodiac sign is Virgo. According to astrologers, Virgos are always paying attention to the smallest details and their deep sense of humanity makes them one of the most careful signs of the zodiac. Their methodical approach to life ensures that nothing is left to chance, and although they are often tender, their heart might be closed for the outer world. This is a sign often misunderstood, not because they lack the ability to express, but because they won’t accept their feelings as valid, true, or even relevant when opposed to reason. The symbolism behind the name speaks well of their nature, born with a feeling they are experiencing everything for the first time.

Donald Bradman was born in the Year of the Monkey. Those born under the Chinese Zodiac sign of the Monkey thrive on having fun. They’re energetic, upbeat, and good at listening but lack self-control. They like being active and stimulated and enjoy pleasing self before pleasing others. They’re heart-breakers, not good at long-term relationships, morals are weak. Compatible with Rat or Dragon. 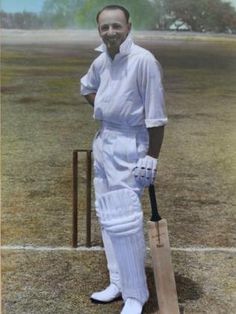 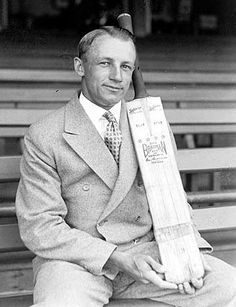 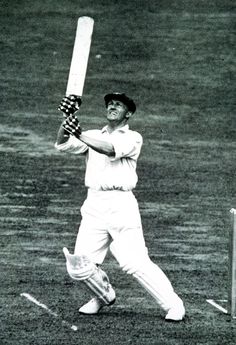 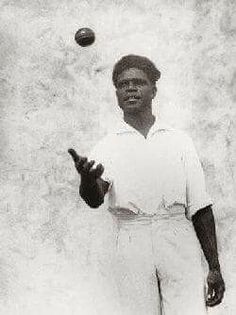 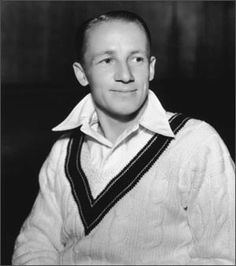 Nicknamed The Don, he is considered by many to be the best cricket batsman in the sport's history. His career Test batting average of 99.94 is by far the highest of all-time and he was posthumously inducted into the Cricket Hall of Fame in 2009.

He grew up playing cricket by himself, using a cricket stump to repeatedly hit a golf ball off a water tank. He scored his first century as a batsman at age 12.

He captained the famous 1948 Australian team known as "The Invincibles." In 2008, 100 years after he was born, a commemorative $5 coin was issued in Australia.

He was married to Jessie Martha Menzies for 65 years. The couple had two children, John and Shirley, who survived into adulthood. They had their first son in 1936, but he died in infancy.

Bradman finished his career with 29 centuries in 80 Test innings, a level of efficiency unmatched in cricket. By comparison, Sachin Tendulkar, the second fastest player to reach 29 Test centuries, did so in 148 innings.