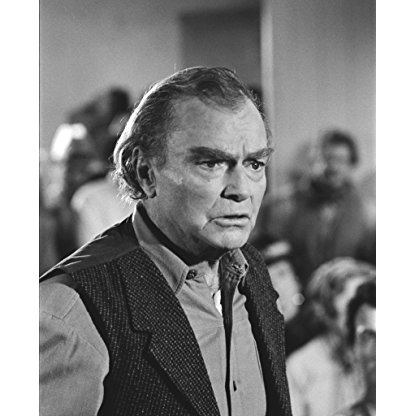 Don 'Red' Barry was born on January 11, 1912 in  Houston, Texas, United States, is Actor, Writer, Producer. Donald Barry went from the stage to the screen. After four years of playing villains and henchmen at various studios, Barry got the role that changed his image: Red Ryder in the Republic Pictures serial Adventures of Red Ryder (1940). Although he had appeared in westerns for two years or so, this was the one that kept him there. He acquired the nickname "Red" from his association with the Red Ryder character. After the success of "Red Ryder" Barry starred in a string of westerns for Republic. Studio chief Herbert J. Yates got the idea that Barry could be Republic's version of James Cagney, as he was short and had the same scrappy, feisty nature that Cagney had. Unfortunately, while Barry could in fact be a good actor when he wanted to be -- as he showed in the World War II drama The Purple Heart (1944) -- his "feistiness", combative nature and oversized ego caused him to alienate many of the casts and crews he worked with at Republic (ace serial director William Witney detested him, calling him "the midget", and director John English worked with him once and refused to ever work with him again). Barry made a series of westerns at Republic throughout the 1940s, but by 1950 his career had pretty much come to a halt, and he was reduced to making cheaper and cheaper pictures for bottom-of-the-barrel companies like Lippert and Screen Guild. Barry continued to work and still appeared in westerns up through the 1970s, but they were often in small supporting roles, sometimes unbilled. In 1980 he committed suicide by shooting himself.
Don 'Red' Barry is a member of Actor

Don 'Red' Barry’s zodiac sign is Aquarius. According to astrologers, the presence of Aries always marks the beginning of something energetic and turbulent. They are continuously looking for dynamic, speed and competition, always being the first in everything - from work to social gatherings. Thanks to its ruling planet Mars and the fact it belongs to the element of Fire (just like Leo and Sagittarius), Aries is one of the most active zodiac signs. It is in their nature to take action, sometimes before they think about it well.

Don 'Red' Barry was born in the Year of the Rat. Those born under the Chinese Zodiac sign of the Rat are quick-witted, clever, charming, sharp and funny. They have excellent taste, are a good friend and are generous and loyal to others considered part of its pack. Motivated by money, can be greedy, is ever curious, seeks knowledge and welcomes challenges. Compatible with Dragon or Monkey. 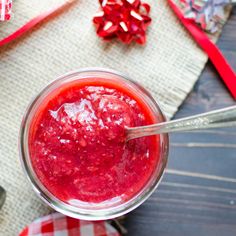 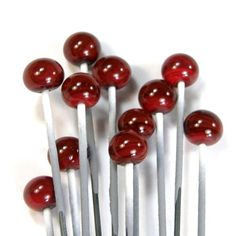 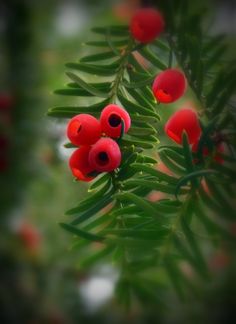 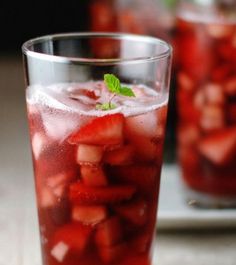 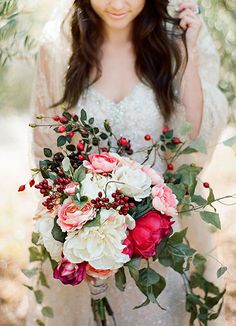 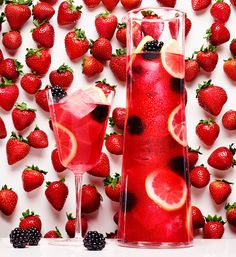 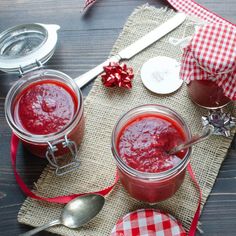 Barry's initial venture into acting was in a production of Tobacco Road on stage in New York in the late 1930s.

Played in the 1936 "Night Waitress. By the 1950s, Barry was a supporting actor instead of playing leads in westerns. Early in 1955, he appeared as the bandit Milt Sharp in an episode of the syndicated series, Stories of the Century, starring and narrated by Jim Davis.

During the height of his Red Ryder fame, he married B-movie Actress Peggy Stewart, they divorced on April 12, 1944.

In addition to acting, Barry was also a Writer, writing the stories upon which the films Red Light (1949) starring George Raft and Virginia Mayo, Train to Tombstone (1950), and Convict Stage (1965) were based, and co-writing the screenplay as well as directing and playing the leading role of Jesse James in Jesse James' Women (1954).

Barry played "Clete" in the 1956 western film Seven Men from Now, starring Randolph Scott. He guest starred as Tanner in the 1958 episode "Bullet Proof" of the ABC/Warner Brothers series Sugarfoot, starring Will Hutchins; he was cast as Arkansas in the 1959 Sugarfoot episode "The Return of the Canary Kid". Barry appeared four times in the ABC/WB western Colt .45. Barry was cast as black-clad gunfighter in a 1961 episode, "Last Stop: Oblivion", of the ABC/WB western series, Maverick with Jack Kelly and fellow guest star Buddy Ebsen.

Barry played supporting roles in dozens of television series, particularly westerns. He appeared eight times on the long-running NBC series, The Virginian, in the 1960s. He appeared in six episodes of Michael Landon's Little House on the Prairie as farmer Judd Larrabee, and appeared in all-star TV miniseries, such as Rich Man, Poor Man Book II and The Dream Merchants.

On January 13, 1965, Barry was cast in the final episode of the short-lived Mickey ABC sitcom starring Mickey Rooney. Barry was cast as a freeloading friend who had saved Mickey's life in World War II. In 1966, Barry played Confederate soldier "Lt. Farrow" in the Western film Alvarez Kelly. Barry played a supporting role in the 1968 film, Shalako, with Sean Connery.

On July 17, 1980, Barry shot himself in the head at his home, shortly after police had left the residence after investigating a domestic dispute. He was estranged from his second wife, Barbara at the time—with whom he had two daughters. He is interred at Forest Lawn Memorial Park in the Hollywood Hills of Los Angeles.