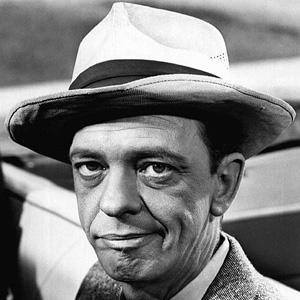 Don Knotts was born on July 21, 1924 in Morgantown, WV. Played the role of Deputy Barney Fife on The Andy Griffith Show. In 1996, he was honored by TV Guide, as they ranked him 27 out of 50 in its Greatest TV Stars of All Time.
Don Knotts is a member of TV Actor

Does Don Knotts Dead or Alive?

Don Knotts’s zodiac sign is Cancer. According to astrologers, the sign of Cancer belongs to the element of Water, just like Scorpio and Pisces. Guided by emotion and their heart, they could have a hard time blending into the world around them. Being ruled by the Moon, phases of the lunar cycle deepen their internal mysteries and create fleeting emotional patterns that are beyond their control. As children, they don't have enough coping and defensive mechanisms for the outer world, and have to be approached with care and understanding, for that is what they give in return.

Don Knotts was born in the Year of the Rat. Those born under the Chinese Zodiac sign of the Rat are quick-witted, clever, charming, sharp and funny. They have excellent taste, are a good friend and are generous and loyal to others considered part of its pack. Motivated by money, can be greedy, is ever curious, seeks knowledge and welcomes challenges. Compatible with Dragon or Monkey. 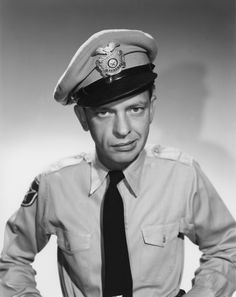 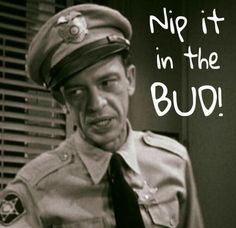 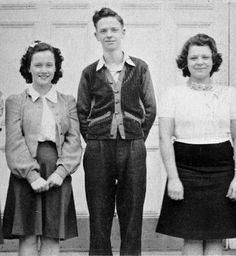 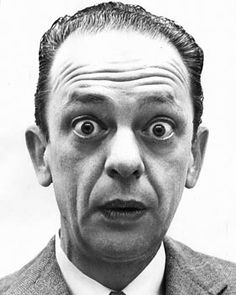 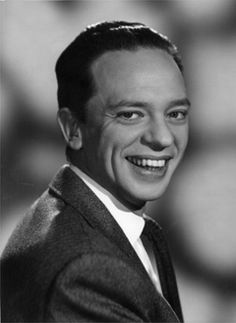 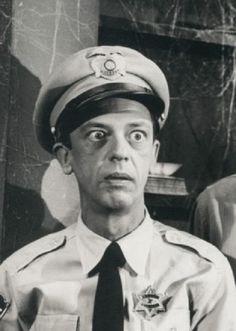 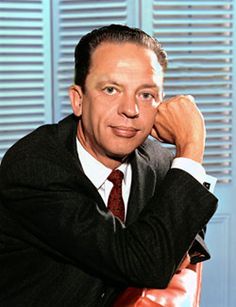 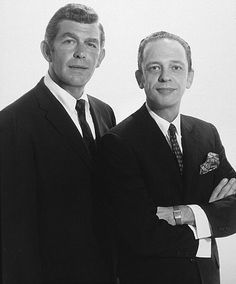 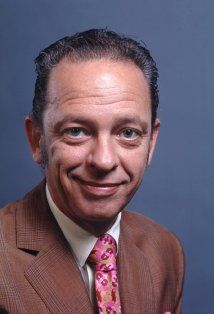 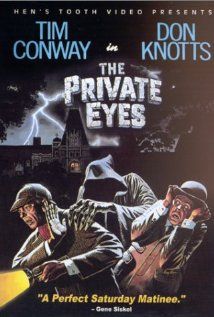 Played the role of Deputy Barney Fife on The Andy Griffith Show. In 1996, he was honored by TV Guide, as they ranked him 27 out of 50 in its Greatest TV Stars of All Time.

He began his career by performing Ventriloquist acts in local venues.

He played the role of Ralph Furley in the sitcom Three's Company.

He was married and divorced twice before marrying Frances Yarborough in 2002, whom he remained married to until his death in 2006. He had two children with his first wife.

He was very good friends with actor Andy Griffith.