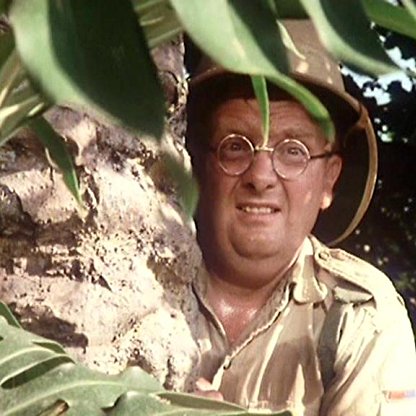 Does Don Estelle Dead or Alive?

Don Estelle’s zodiac sign is Gemini. According to astrologers, Gemini is expressive and quick-witted, it represents two different personalities in one and you will never be sure which one you will face. They are sociable, communicative and ready for fun, with a tendency to suddenly get serious, thoughtful and restless. They are fascinated with the world itself, extremely curious, with a constant feeling that there is not enough time to experience everything they want to see.

Don Estelle was born in the Year of the Rooster. Those born under the Chinese Zodiac sign of the Rooster are practical, resourceful, observant, analytical, straightforward, trusting, honest, perfectionists, neat and conservative. Compatible with Ox or Snake. 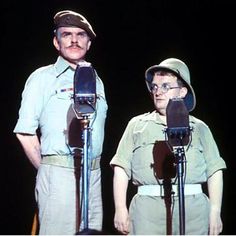 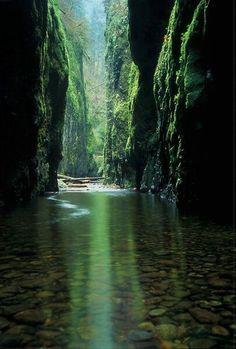 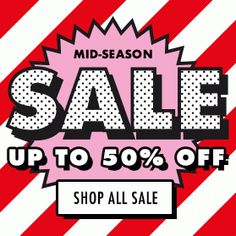 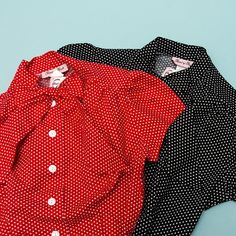 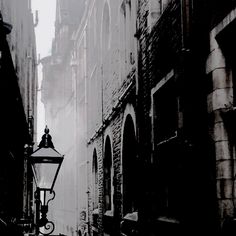 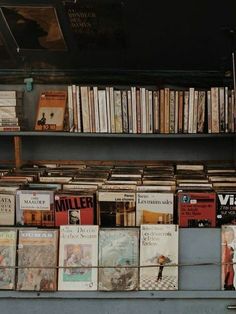 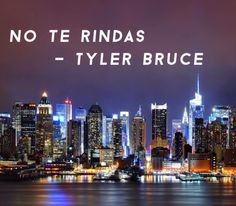 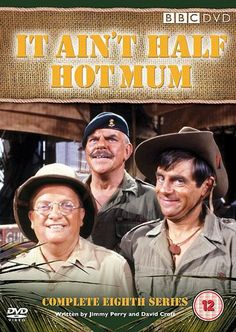 Born Ronald Edwards in Crumpsall, Manchester, Lancashire, he was brought up in a house on Russell Street, Crumpsall. During the Second World War, at the age of eight, he was evacuated to Darwen, Lancashire, twenty miles from his home, to escape the German bombing of the city. It was there he found his voice as a treble at the local Holy Trinity Parish Church, and on returning home after the war, he continued singing at St Mary's Church, Crumpsall. He later joined a charity group, the Manchester Kentucky Minstrels, and performed with them the Mario Lanza hit "Granada" in the talent show What Makes a Star? in 1954 at BBC Radio's northern studios in Manchester.

Estelle gained experience by singing one song 12 times a week in the show The Backyard Kids at the Hulme Hippodrome in Manchester. He later toured the northern club circuit, where he met the comedy actor Windsor Davies whom he teamed with and toured for four years. Estelle had cameo roles in Dad's Army (playing a Pickfords man in one episode (1969) and an ARP Warden called Gerald in three more (1970)). He eventually landed the role of Gunner "Lofty" Sugden in the British sitcom, It Ain't Half Hot Mum which was first broadcast in 1974 and ran until 1981. Windsor Davies often took the micky out of Lofty in the episodes. The character was given the ironic nickname of "Lofty" because of Estelle's short 4 ft 9 in (145 cm) stature.

Estelle had a powerful tenor voice, and had a Number 1 hit in the UK Singles Chart in 1975 with a semi-comic version of "Whispering Grass", followed by a top ten LP, Sing Lofty (1976), both recorded with It Ain't Half Hot Mum co-star Windsor Davies. Estelle also acted in the films Not Now, Comrade (1976) and A Private Function (1984). He also appeared in Santa Claus: The Movie (1984) which featured Melvyn Hayes who was also a member of the It Ain't Half Hot Mum cast.

In his autobiography Sing Lofty: Thoughts Of A Gemini, Estelle was extremely bitter about modern-day entertainment, attacking those who refused to rerun It Ain't Half Hot Mum as "tight-crutched, white-trousered morons". According to his obituary in The Independent, "in recent years Estelle cut a slightly sorry figure, dressed in his "Lofty" outfit, setting out a stall of his tapes and singing to passers-by in shopping centres. He played a dirty old man in the promotional video for The Sun Page Three Girl Jo Hicks's single "Yakety Sax" (2001) (The Benny Hill Show theme)." One of the stalls he performed at for a time was in the Boston, Lincolnshire branch of Woolworth's. He could also be seen performing in Cwmbran town centre in South Wales.

Beyond reuniting with family and friends plans for Lofty's UK visit were twofold. BBC were filming a documentary based on the history of British comedy and requested contribution via interviews. Secondly, he required a liver transplant. Unfortunately he became too weak for doctors to operate. Estelle returned to the UK weeks before his death. He died in Rochdale Infirmary, on 2 August 2003 and was buried in Rochdale, with the oversized pith helmet he wore as Gunner "Lofty" Sugden. He was survived by his second wife Elizabeth.