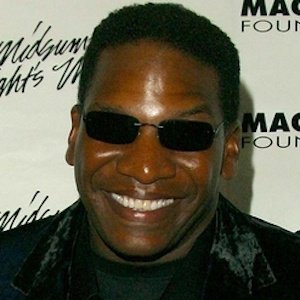 Don Curry was born on September 7, 1961 in Fort Worth, TX. Actor and stand-up comedian who became best known for his role as Uncle Elroy Jones in the films Next Friday and Friday After Next. He played D.C. in Grace Under Fire from 1997 to 1998.
Don Curry is a member of Comedian

Does Don Curry Dead or Alive?

As per our current Database, Don Curry is still alive (as per Wikipedia, Last update: May 10, 2020).

Currently, Don Curry is 60 years, 2 months and 28 days old. Don Curry will celebrate 61rd birthday on a Wednesday 7th of September 2022. Below we countdown to Don Curry upcoming birthday.

Don Curry’s zodiac sign is Virgo. According to astrologers, Virgos are always paying attention to the smallest details and their deep sense of humanity makes them one of the most careful signs of the zodiac. Their methodical approach to life ensures that nothing is left to chance, and although they are often tender, their heart might be closed for the outer world. This is a sign often misunderstood, not because they lack the ability to express, but because they won’t accept their feelings as valid, true, or even relevant when opposed to reason. The symbolism behind the name speaks well of their nature, born with a feeling they are experiencing everything for the first time.

Don Curry was born in the Year of the Ox. Another of the powerful Chinese Zodiac signs, the Ox is steadfast, solid, a goal-oriented leader, detail-oriented, hard-working, stubborn, serious and introverted but can feel lonely and insecure. Takes comfort in friends and family and is a reliable, protective and strong companion. Compatible with Snake or Rooster. 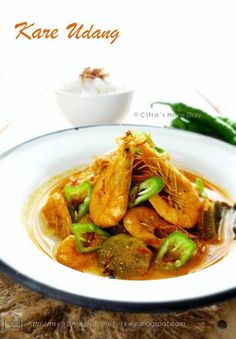 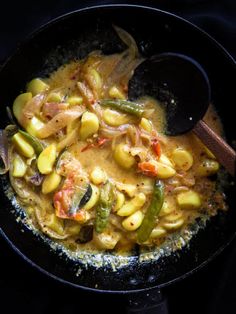 Actor and stand-up Comedian who became best known for his role as Uncle Elroy Jones in the films Next Friday and Friday After Next. He played D.C. in Grace Under Fire from 1997 to 1998.

He hosted BET's Comic View in 2013 after getting his start on the show.

His father was a pastor at a missionary church. He lost his mother in 2005.

He was a guest star on the television comedy Everybody Hates Chris, created by Chris Rock.