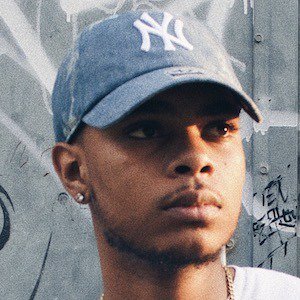 DJ Lil Taj was born on July 11, 1996 in New Jersey. Former BET 106 & Park DJ who is popular on SoundCloud and YouTube. He created an internet radio station called Unknowradio when he was 12 years old and began producing music when he was 13.
DJ Lil Taj is a member of DJ

DJ Lil Taj’s zodiac sign is Cancer. According to astrologers, the sign of Cancer belongs to the element of Water, just like Scorpio and Pisces. Guided by emotion and their heart, they could have a hard time blending into the world around them. Being ruled by the Moon, phases of the lunar cycle deepen their internal mysteries and create fleeting emotional patterns that are beyond their control. As children, they don't have enough coping and defensive mechanisms for the outer world, and have to be approached with care and understanding, for that is what they give in return.

DJ Lil Taj was born in the Year of the Rat. Those born under the Chinese Zodiac sign of the Rat are quick-witted, clever, charming, sharp and funny. They have excellent taste, are a good friend and are generous and loyal to others considered part of its pack. Motivated by money, can be greedy, is ever curious, seeks knowledge and welcomes challenges. Compatible with Dragon or Monkey.

Former BET 106 & Park DJ who is popular on SoundCloud and YouTube. He created an internet radio station called Unknowradio when he was 12 years old and began producing music when he was 13.

Influenced by his father, he began his DJ career as early as the age of six and would perform at community events and parties. At nine, he was featured on a Caribbean radio station called Road Block Radio 90.1 FM.

When he was 10 years old, he had a two hour radio show called The High School Hour on Road Block Radio's sister channel Streetz 96.5 FM.

He made a guest appearance as a co-star alongside DJ Funkmaster Flex for the New York station Hot 97. 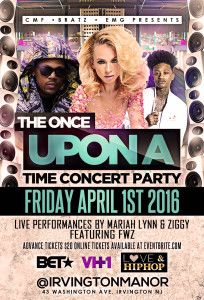