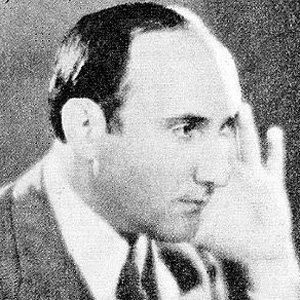 Dimitri Tiomkin was born on May 10, 1894 in Russia. Russian-born Hollywood composer best known for his work in westerns. He scored some of Hollywood's greatest westerns, including in High Noon in 1952 and Gunfight at the O.K. Corral in 1957.
Dimitri Tiomkin is a member of Composer

Does Dimitri Tiomkin Dead or Alive?

Dimitri Tiomkin’s zodiac sign is Taurus. According to astrologers, Taurus is practical and well-grounded, the sign harvests the fruits of labor. They feel the need to always be surrounded by love and beauty, turned to the material world, hedonism, and physical pleasures. People born with their Sun in Taurus are sensual and tactile, considering touch and taste the most important of all senses. Stable and conservative, this is one of the most reliable signs of the zodiac, ready to endure and stick to their choices until they reach the point of personal satisfaction.

Dimitri Tiomkin was born in the Year of the Horse. Those born under the Chinese Zodiac sign of the Horse love to roam free. They’re energetic, self-reliant, money-wise, and they enjoy traveling, love and intimacy. They’re great at seducing, sharp-witted, impatient and sometimes seen as a drifter. Compatible with Dog or Tiger. 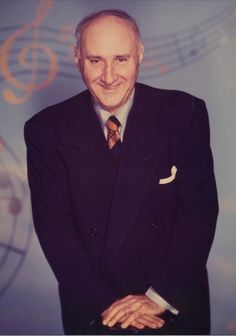 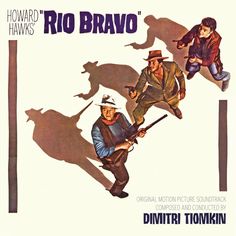 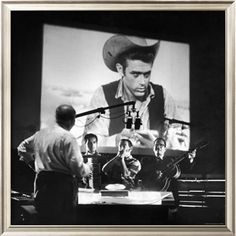 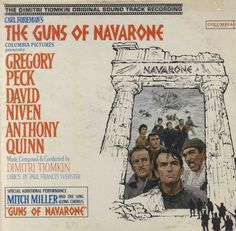 Russian-born Hollywood Composer best known for his work in westerns. He scored some of Hollywood's greatest westerns, including in High Noon in 1952 and Gunfight at the O.K. Corral in 1957.

He studied piano at the Saint Petersburg Conservatory with Felix Blumenfeld who taught Vladimir Horowitz. His first major film was Alice in Wonderland from 1933.

He won four of his 22 Oscar nominations: three for Best Original Score - High Noon, The High and the Mighty, and The Old Man and the Sea. His fourth was for The Ballad of High Noon in the Best Original Song category.

He was born into a Jewish family. His father was a pathologist and his mother was a musician. He married the Austrian ballerina Albertina Rasch in 1927.

He received his first big break from Director Frank Capra who asked him to score his film Lost Horizon from 1937.