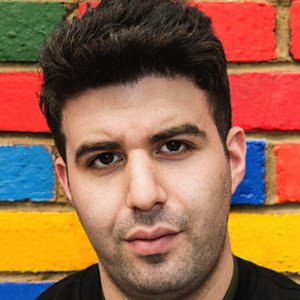 As per our current Database, Digital Farm Animals is still alive (as per Wikipedia, Last update: May 10, 2020).

Digital Farm Animals’s zodiac sign is Cancer. According to astrologers, the sign of Cancer belongs to the element of Water, just like Scorpio and Pisces. Guided by emotion and their heart, they could have a hard time blending into the world around them. Being ruled by the Moon, phases of the lunar cycle deepen their internal mysteries and create fleeting emotional patterns that are beyond their control. As children, they don't have enough coping and defensive mechanisms for the outer world, and have to be approached with care and understanding, for that is what they give in return.

Digital Farm Animals was born in the Year of the Dragon. A powerful sign, those born under the Chinese Zodiac sign of the Dragon are energetic and warm-hearted, charismatic, lucky at love and egotistic. They’re natural born leaders, good at giving orders and doing what’s necessary to remain on top. Compatible with Monkey and Rat.

British DJ known as Digital Farm Animals for his popular remixes. He's worked as a Songwriter and Producer for the likes of Galantis, will.i.am, R. Kelly and Nelly. He wrote Galantis's hit "No Money," which drew in over 24 million views and counting.

He started putting out remixes in 2014 on SoundCloud.

He was born Nicholas Gale in Stanmore, UK, but is better known by his stage name as Digital Farm Animals. 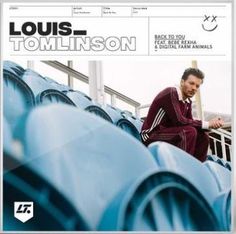 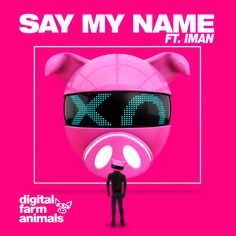 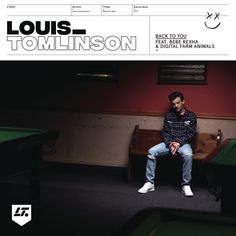 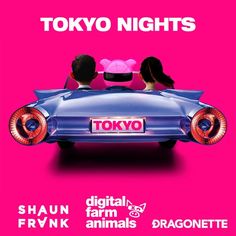 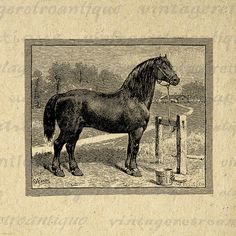 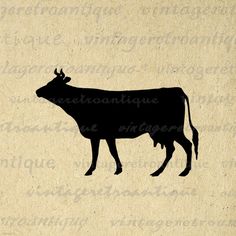