Diane Disney Miller’s zodiac sign is Sagittarius. According to astrologers, Sagittarius is curious and energetic, it is one of the biggest travelers among all zodiac signs. Their open mind and philosophical view motivates them to wander around the world in search of the meaning of life. Sagittarius is extrovert, optimistic and enthusiastic, and likes changes. Sagittarius-born are able to transform their thoughts into concrete actions and they will do anything to achieve their goals.

Diane Disney Miller was born in the Year of the Rooster. Those born under the Chinese Zodiac sign of the Rooster are practical, resourceful, observant, analytical, straightforward, trusting, honest, perfectionists, neat and conservative. Compatible with Ox or Snake. 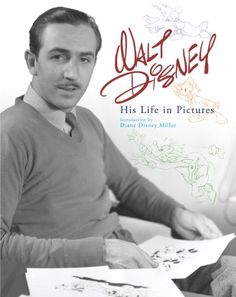 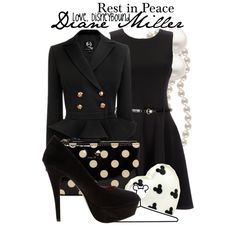 Her husband was the CEO of the Walt Disney company for many years.

She owned Silverado Vineyards Winery with her husband in Napa Valley.

She had an adopted sister named Sharon Mae Disney and in 1954 married Ron W. Miller, with whom she had seven children.

Her uncle Roy O. Disney was the first CEO of Walt Disney Studios.