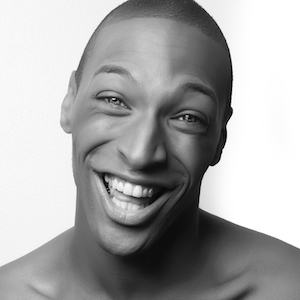 Devin Lj Clark was born on April 11, 1993 in San Francisco, CA. Model and Instagram sensation who rose to fame competing in the 22nd and final cycle of the hit competition series America's Next Top Model.
Devin Lj Clark is a member of Model

As per our current Database, Devin Lj Clark is still alive (as per Wikipedia, Last update: May 10, 2020).

Devin Lj Clark’s zodiac sign is Aries. According to astrologers, the presence of Aries always marks the beginning of something energetic and turbulent. They are continuously looking for dynamic, speed and competition, always being the first in everything - from work to social gatherings. Thanks to its ruling planet Mars and the fact it belongs to the element of Fire (just like Leo and Sagittarius), Aries is one of the most active zodiac signs. It is in their nature to take action, sometimes before they think about it well.

Devin Lj Clark was born in the Year of the Rooster. Those born under the Chinese Zodiac sign of the Rooster are practical, resourceful, observant, analytical, straightforward, trusting, honest, perfectionists, neat and conservative. Compatible with Ox or Snake. 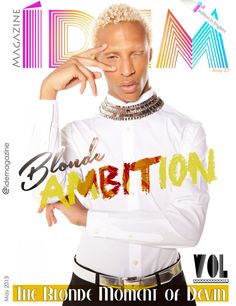 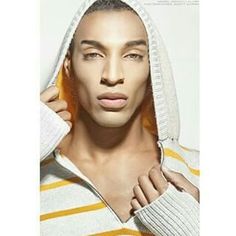 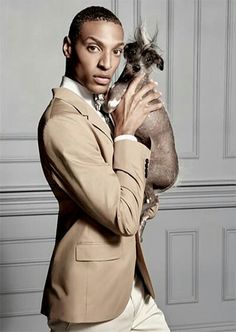 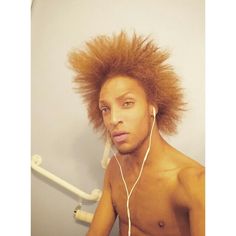 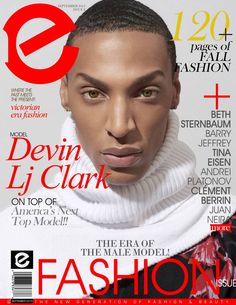 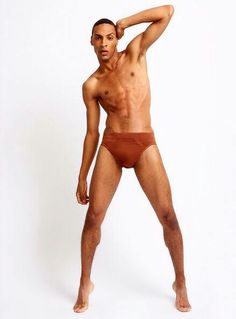 Model and Instagram sensation who rose to fame competing in the 22nd and final cycle of the hit competition series America's Next Top Model.

While he didn't actively audition for America's Next Top Model, he was discovered on Instagram by Tyra Banks herself.

He is signed to a number of modeling agencies worldwide including Look Model Agency, Book Management, and Most Wanted Models.

He has a sister named Deja.

He was joined on America's Next Top Model by fellow Models and contestants Ava Capra and Delanie Dischert.