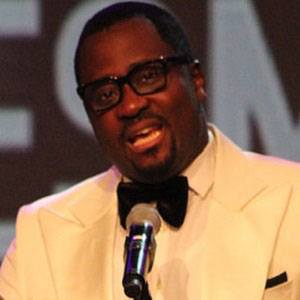 Desmond Elliot was born on February 4, 1974 in Nigeria. Notable for his roles in The Department (2015), Kamara's Tree (2013), Holding Hope (2010), and numerous other Nollywood films, Elliot is also recognized for co-directing and producing the African Movie Academy Award-nominated film Reloaded.
Desmond Elliot is a member of Movie Actor

Does Desmond Elliot Dead or Alive?

As per our current Database, Desmond Elliot is still alive (as per Wikipedia, Last update: May 10, 2020).

Desmond Elliot’s zodiac sign is Aquarius. According to astrologers, the presence of Aries always marks the beginning of something energetic and turbulent. They are continuously looking for dynamic, speed and competition, always being the first in everything - from work to social gatherings. Thanks to its ruling planet Mars and the fact it belongs to the element of Fire (just like Leo and Sagittarius), Aries is one of the most active zodiac signs. It is in their nature to take action, sometimes before they think about it well.

Desmond Elliot was born in the Year of the Tiger. Those born under the Chinese Zodiac sign of the Tiger are authoritative, self-possessed, have strong leadership qualities, are charming, ambitious, courageous, warm-hearted, highly seductive, moody, intense, and they’re ready to pounce at any time. Compatible with Horse or Dog.

Notable for his roles in The Department (2015), Kamara's Tree (2013), Holding Hope (2010), and numerous other Nollywood films, Elliot is also recognized for co-directing and producing the African Movie Academy Award-nominated film Reloaded.

Before beginning his acting career, he earned a degree in Economics from Lagos State University.

A Politician as well as an actor, he was elected in 2015 to a Surulere constituency seat in the Lagos State House of Assembly.

Born to a mother of the Igbo ethnic group and a father of the Yoruba group, Elliot spent his youth in Lagos, Nigeria. He and his wife Victoria raised four children.

He co-starred with Ramsey Nouah in the 2014 romantic comedy 30 Days in Atlanta. 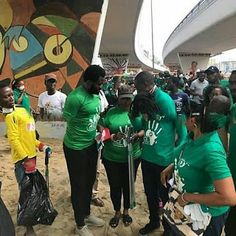 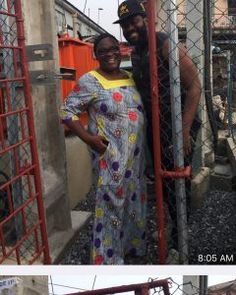 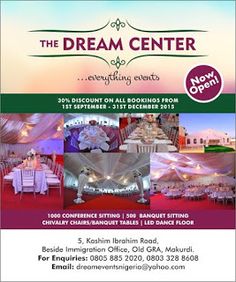 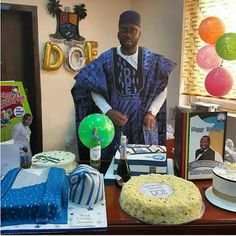 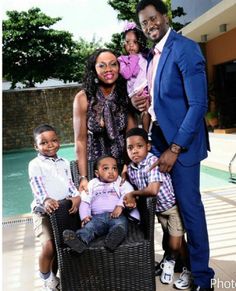