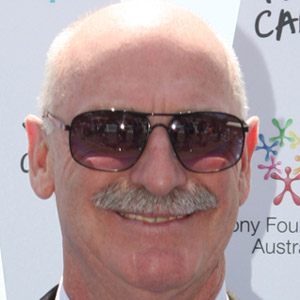 Dennis Lillee was born on July 18, 1949 in Australia. Bowler who played for Western Australia, Tasmania and Northamptonshire between 1969 to 1988; made his test debut on January 29, 1971 against England.
Dennis Lillee is a member of Cricket Player

Does Dennis Lillee Dead or Alive?

As per our current Database, Dennis Lillee is still alive (as per Wikipedia, Last update: May 10, 2020).

Currently, Dennis Lillee is 72 years, 4 months and 13 days old. Dennis Lillee will celebrate 73rd birthday on a Monday 18th of July 2022. Below we countdown to Dennis Lillee upcoming birthday.

Dennis Lillee’s zodiac sign is Cancer. According to astrologers, the sign of Cancer belongs to the element of Water, just like Scorpio and Pisces. Guided by emotion and their heart, they could have a hard time blending into the world around them. Being ruled by the Moon, phases of the lunar cycle deepen their internal mysteries and create fleeting emotional patterns that are beyond their control. As children, they don't have enough coping and defensive mechanisms for the outer world, and have to be approached with care and understanding, for that is what they give in return.

Dennis Lillee was born in the Year of the Ox. Another of the powerful Chinese Zodiac signs, the Ox is steadfast, solid, a goal-oriented leader, detail-oriented, hard-working, stubborn, serious and introverted but can feel lonely and insecure. Takes comfort in friends and family and is a reliable, protective and strong companion. Compatible with Snake or Rooster. 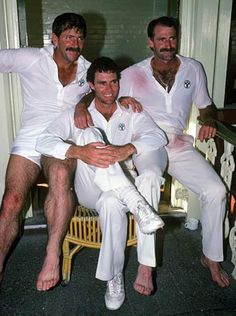 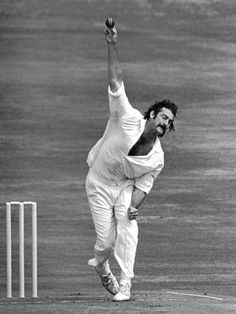 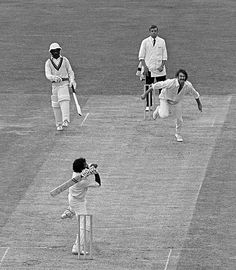 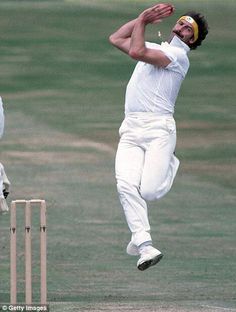 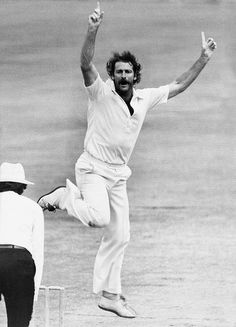 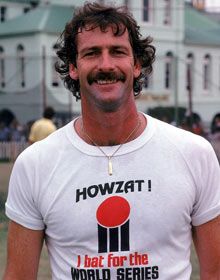 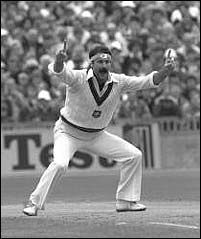 Bowler who played for Western Australia, Tasmania and Northamptonshire between 1969 to 1988; made his test debut on January 29, 1971 against England.

He played in Western Australia's youth system before debuting for the team in 1969 as a 20-year old.

He captured eight wickets in just five matches during the first ever Cricket World Cup in 1975.

After retiring, he began mentoring players such as Brett Lee.