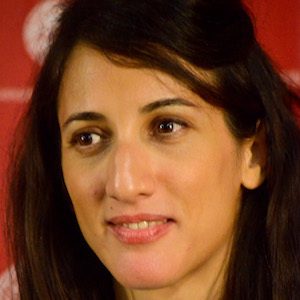 Deniz Gamze Erguven was born on June 4, 1978 in Ankara, Turkey. Feature film director risen to fame following her directorial debut of Mustang, an internationally produced drama about five young girls growing up in conservative Turkey.
Deniz Gamze Erguven is a member of Director

As per our current Database, Deniz Gamze Erguven is still alive (as per Wikipedia, Last update: May 10, 2020).

Deniz Gamze Erguven’s zodiac sign is Gemini. According to astrologers, Gemini is expressive and quick-witted, it represents two different personalities in one and you will never be sure which one you will face. They are sociable, communicative and ready for fun, with a tendency to suddenly get serious, thoughtful and restless. They are fascinated with the world itself, extremely curious, with a constant feeling that there is not enough time to experience everything they want to see.

Deniz Gamze Erguven was born in the Year of the Horse. Those born under the Chinese Zodiac sign of the Horse love to roam free. They’re energetic, self-reliant, money-wise, and they enjoy traveling, love and intimacy. They’re great at seducing, sharp-witted, impatient and sometimes seen as a drifter. Compatible with Dog or Tiger. 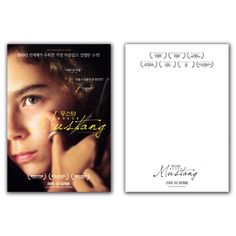 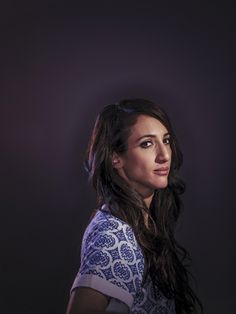 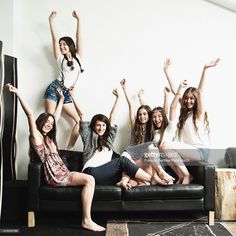 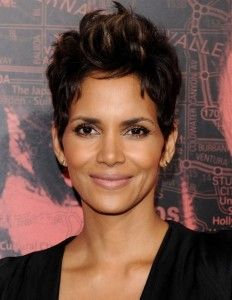 She graduated from La Fémis film school in 2008, however, it wasn't until 2011 when she attended the Cannes Film Festival that began developing Mustang.

Upon Mustang's debut, it received the César Award for Best First Feature Film.

Though she was born in Turkey, she was raised in France after moving there in the 1980s. In February 2015, she gave birth to her son.

In May 2016, she announced her second feature film The Kings was set to star Oscar winner Halle Berry.