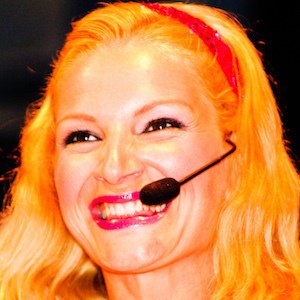 As per our current Database, Denise Post-Van Rijswijk is still alive (as per Wikipedia, Last update: May 10, 2020).

Denise Post-Van Rijswijk’s zodiac sign is Libra. According to astrologers, People born under the sign of Libra are peaceful, fair, and they hate being alone. Partnership is very important for them, as their mirror and someone giving them the ability to be the mirror themselves. These individuals are fascinated by balance and symmetry, they are in a constant chase for justice and equality, realizing through life that the only thing that should be truly important to themselves in their own inner core of personality. This is someone ready to do nearly anything to avoid conflict, keeping the peace whenever possible

Denise Post-Van Rijswijk was born in the Year of the Horse. Those born under the Chinese Zodiac sign of the Horse love to roam free. They’re energetic, self-reliant, money-wise, and they enjoy traveling, love and intimacy. They’re great at seducing, sharp-witted, impatient and sometimes seen as a drifter. Compatible with Dog or Tiger. 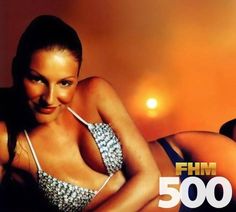 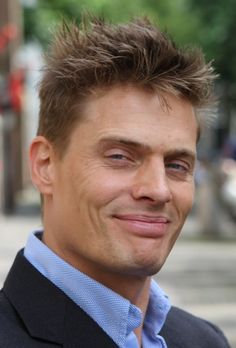 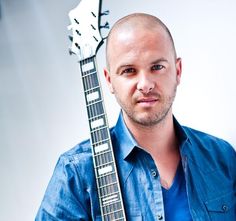 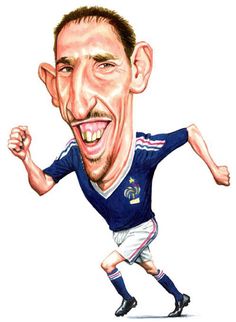 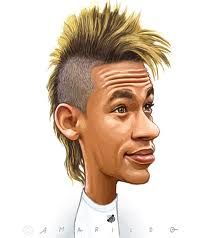 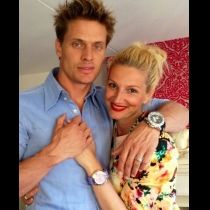 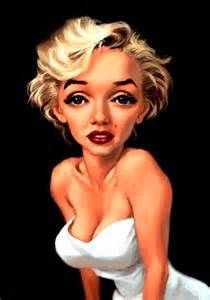 One member of the Dutch dance group known as the Vengaboys. The singer and Choreographer stayed with the group until 2002 when she embarked on a solo career. She returned to the band in 2006.

After joining the Vengaboys in 1997, the group released their debut single titled "Parada de tettas."

In 2012, she served as the Choreographer for the boyband Main Street.

She married actor Winston Post in 2004. The pair have one son and one daughter.

She is joined in the Vengaboys by fellow founding member Robin Pors.