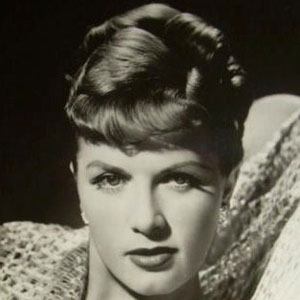 Denise Darcel was born on September 8, 1924 in France. Remembered best for her role as Countess Marie Duvarre in the 1954 American Western movie Vera Cruz, this French-born actress also appeared during the 1950s in Flame of Calcutta, Westward the Women, and Tarzan and the Slave Girl.
Denise Darcel is a member of Movie Actress

Does Denise Darcel Dead or Alive?

Denise Darcel’s zodiac sign is Virgo. According to astrologers, Virgos are always paying attention to the smallest details and their deep sense of humanity makes them one of the most careful signs of the zodiac. Their methodical approach to life ensures that nothing is left to chance, and although they are often tender, their heart might be closed for the outer world. This is a sign often misunderstood, not because they lack the ability to express, but because they won’t accept their feelings as valid, true, or even relevant when opposed to reason. The symbolism behind the name speaks well of their nature, born with a feeling they are experiencing everything for the first time.

Denise Darcel was born in the Year of the Rat. Those born under the Chinese Zodiac sign of the Rat are quick-witted, clever, charming, sharp and funny. They have excellent taste, are a good friend and are generous and loyal to others considered part of its pack. Motivated by money, can be greedy, is ever curious, seeks knowledge and welcomes challenges. Compatible with Dragon or Monkey. 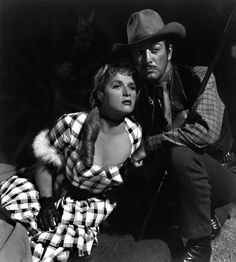 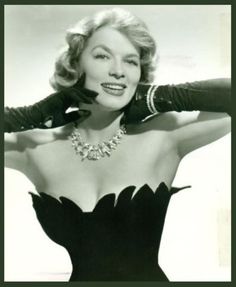 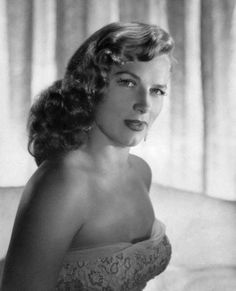 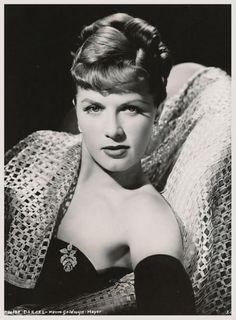 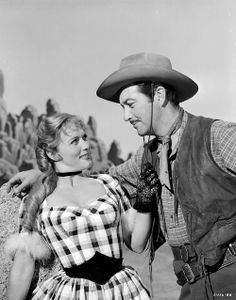 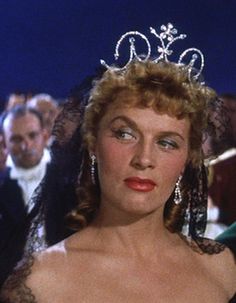 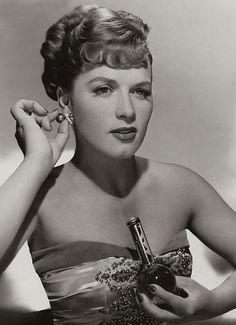 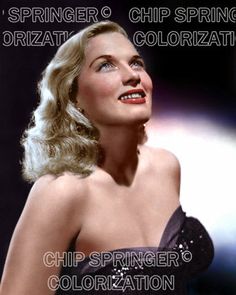 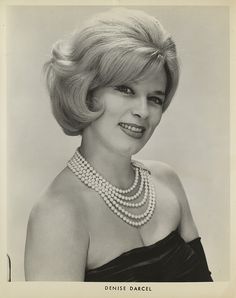 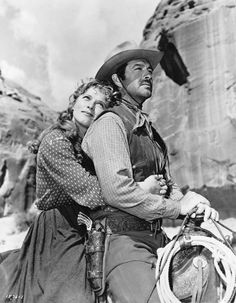 Remembered best for her role as Countess Marie Duvarre in the 1954 American Western movie Vera Cruz, this French-born Actress also appeared during the 1950s in Flame of Calcutta, Westward the Women, and Tarzan and the Slave Girl.

Before beginning her acting career in the United States, she received a college education in her native France and also performed on the Parisian cabaret scene.

She acted and sang in the 1950 Broadway production of Pardon Our French.

Her three marriages -- to Peter Crosby, Richard Vance, and George Simpson, Jr. -- resulted in a total of two children (Craig and Chris).

She and Esther Williams were both in the cast of the 1953 musical movie Dangerous When Wet.