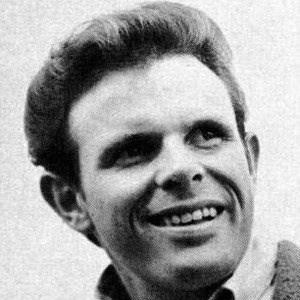 Del Shannon was born on December 30, 1934 in Grand Rapids, MI. Rock 'n' roll singer-songwriter whose #1 hit single was "Runaway" in 1961.
Del Shannon is a member of Rock Singer

Does Del Shannon Dead or Alive?

Del Shannon’s zodiac sign is Capricorn. According to astrologers, Capricorn is a sign that represents time and responsibility, and its representatives are traditional and often very serious by nature. These individuals possess an inner state of independence that enables significant progress both in their personal and professional lives. They are masters of self-control and have the ability to lead the way, make solid and realistic plans, and manage many people who work for them at any time. They will learn from their mistakes and get to the top based solely on their experience and expertise.

Del Shannon was born in the Year of the Dog. Those born under the Chinese Zodiac sign of the Dog are loyal, faithful, honest, distrustful, often guilty of telling white lies, temperamental, prone to mood swings, dogmatic, and sensitive. Dogs excel in business but have trouble finding mates. Compatible with Tiger or Horse. 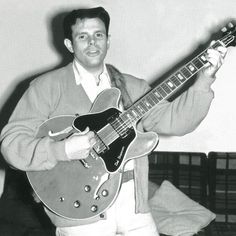 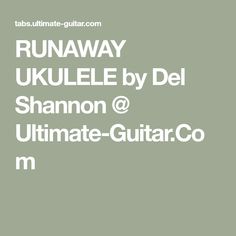 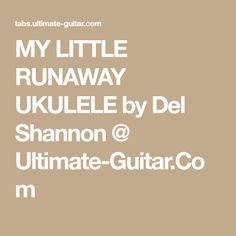 He worked as a truck driver and a carpet salesman before getting heavily involved in music.

He was the first American to cover a song by The Beatles, and his cover of "From Me to You" charted before The Beatles version in the U.S.

He married Shirley Nash and, later, to Bonnie Tyson.

He listened to the works of Hank Williams.