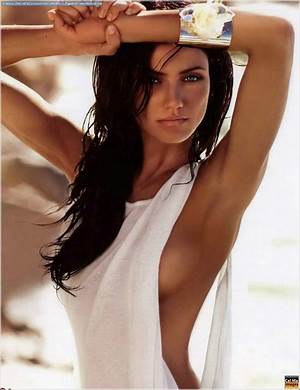 Dee D. Jackson was born on July 15, 1954 in England. English singer best known for singles from the late 70's like Automatic Lover and Meteor Man.
Dee D. Jackson is a member of Pop Singer

Dee D. Jackson’s zodiac sign is Cancer. According to astrologers, the sign of Cancer belongs to the element of Water, just like Scorpio and Pisces. Guided by emotion and their heart, they could have a hard time blending into the world around them. Being ruled by the Moon, phases of the lunar cycle deepen their internal mysteries and create fleeting emotional patterns that are beyond their control. As children, they don't have enough coping and defensive mechanisms for the outer world, and have to be approached with care and understanding, for that is what they give in return.

Dee D. Jackson was born in the Year of the Horse. Those born under the Chinese Zodiac sign of the Horse love to roam free. They’re energetic, self-reliant, money-wise, and they enjoy traveling, love and intimacy. They’re great at seducing, sharp-witted, impatient and sometimes seen as a drifter. Compatible with Dog or Tiger. 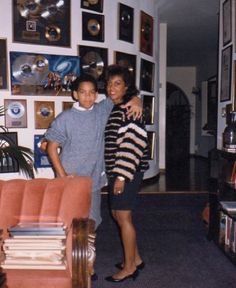 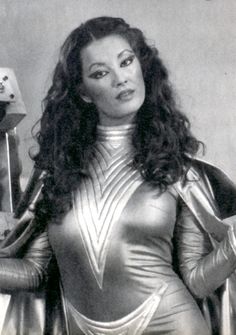 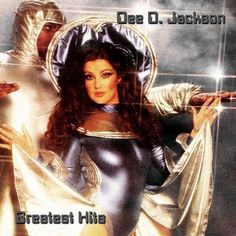 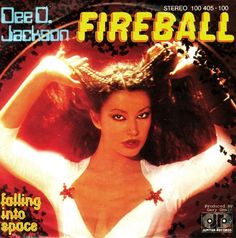 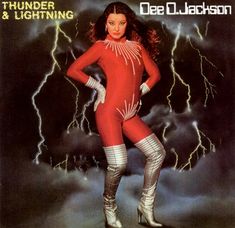 English singer best known for singles from the late 70's like Automatic Lover and Meteor Man.

She released her first single, Man of a Man, in 1977 following extended run of working for other artists.

She worked as a film Producer in Munich, Germany.

She got married in 1976 and had a boy named Norman.

She has collaborated with a variety of artists, including electronic music pioneer Giorgio Moroder.