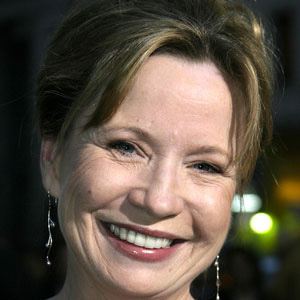 Debra Jo Rupp was born on February 24, 1951 in Glendale, CA. Quirky and funny television actress who became known to audiences as Kitty Forman on That '70s Show. She also had a recurring role as Alice on the NBC series Friends.
Debra Jo Rupp is a member of TV Actress

As per our current Database, Debra Jo Rupp is still alive (as per Wikipedia, Last update: May 10, 2020).

Debra Jo Rupp’s zodiac sign is Pisces. According to astrologers, Pisces are very friendly, so they often find themselves in a company of very different people. Pisces are selfless, they are always willing to help others, without hoping to get anything back. Pisces is a Water sign and as such this zodiac sign is characterized by empathy and expressed emotional capacity.

Debra Jo Rupp was born in the Year of the Rabbit. Those born under the Chinese Zodiac sign of the Rabbit enjoy being surrounded by family and friends. They’re popular, compassionate, sincere, and they like to avoid conflict and are sometimes seen as pushovers. Rabbits enjoy home and entertaining at home. Compatible with Goat or Pig. 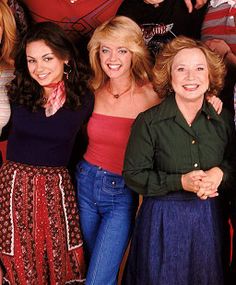 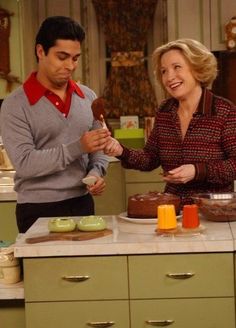 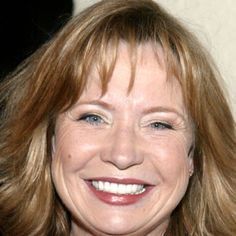 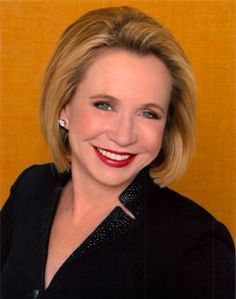 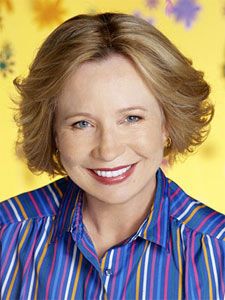 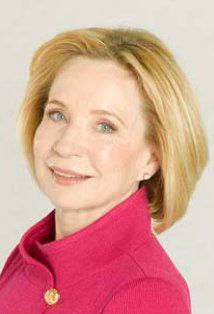 Quirky and funny television Actress who became known to audiences as Kitty Forman on That '70s Show. She also had a recurring role as Alice on the NBC series Friends.

She moved to New York in 1979 in order to pursue her dream of becoming an Actress. Her first television role was a year later as a topless Dancer in All My Children.

She voiced the character Mrs. Helpman for the animated television series Teacher's Pet.

Her mother's name was Margaret. She has two sisters.

Acted alongside the Comedian Jay Baruchel in the movie She's Out of My League.