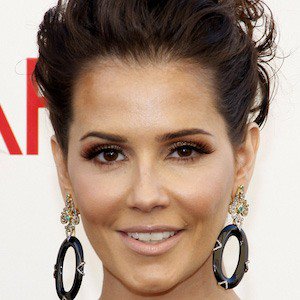 Deborah Secco was born on November 26, 1979 in Rio de Janeiro, Brazil. Brazilian film and television actress known for starring in series and telenovelas like Louco por Elas, A Favorita, and Pé na Jaca. She has also starred in a number of feature films like Bruna Surfistinha and Confissões de Adolescente.
Deborah Secco is a member of TV Actress

Does Deborah Secco Dead or Alive?

As per our current Database, Deborah Secco is still alive (as per Wikipedia, Last update: May 10, 2020).

Currently, Deborah Secco is 41 years, 10 months and 22 days old. Deborah Secco will celebrate 42rd birthday on a Friday 26th of November 2021. Below we countdown to Deborah Secco upcoming birthday.

Deborah Secco’s zodiac sign is Sagittarius. According to astrologers, Sagittarius is curious and energetic, it is one of the biggest travelers among all zodiac signs. Their open mind and philosophical view motivates them to wander around the world in search of the meaning of life. Sagittarius is extrovert, optimistic and enthusiastic, and likes changes. Sagittarius-born are able to transform their thoughts into concrete actions and they will do anything to achieve their goals.

Deborah Secco was born in the Year of the Goat. Those born under the Chinese Zodiac sign of the Goat enjoy being alone in their thoughts. They’re creative, thinkers, wanderers, unorganized, high-strung and insecure, and can be anxiety-ridden. They need lots of love, support and reassurance. Appearance is important too. Compatible with Pig or Rabbit.

Brazilian film and television Actress known for starring in series and telenovelas like Louco por Elas, A Favorita, and Pé na Jaca. She has also starred in a number of feature films like Bruna Surfistinha and Confissões de Adolescente.

She made her acting debut in advertising at the age of eight. Then, at ten, she made her television debut in Brincando de Era uma Vez. The following year she earned her first starring role in Mico Preto.

In addition to her comparable acting career, she has worked regularly in modeling and graced the cover of magazines like Uma and Criativa.

She has one brother, Ricardo, and one sister, Barbara. She was previously married to Director Rogério Gomes and soccer player Roger Galera Flores. She married Hugo Moura in 2015 and they gave birth to one child.

In 2005, she starred opposite Murilo Benicio in the drama América. 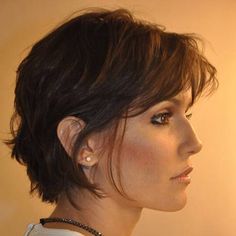 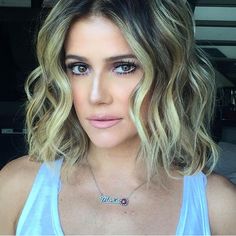 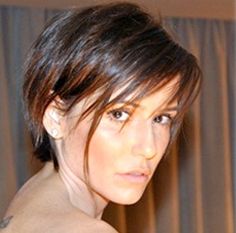