Dean Paul Martin Jr.’s zodiac sign is Scorpio. According to astrologers, Scorpio-born are passionate and assertive people. They are determined and decisive, and will research until they find out the truth. Scorpio is a great leader, always aware of the situation and also features prominently in resourcefulness. Scorpio is a Water sign and lives to experience and express emotions. Although emotions are very important for Scorpio, they manifest them differently than other water signs. In any case, you can be sure that the Scorpio will keep your secrets, whatever they may be.

Dean Paul Martin Jr. was born in the Year of the Rabbit. Those born under the Chinese Zodiac sign of the Rabbit enjoy being surrounded by family and friends. They’re popular, compassionate, sincere, and they like to avoid conflict and are sometimes seen as pushovers. Rabbits enjoy home and entertaining at home. Compatible with Goat or Pig. 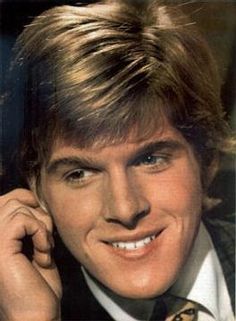 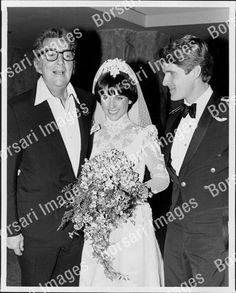 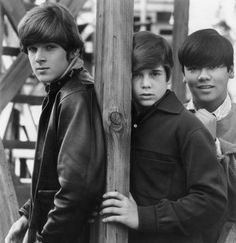 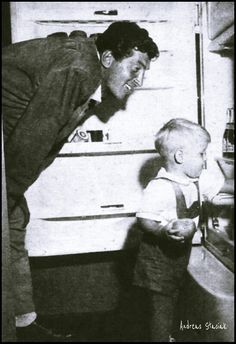 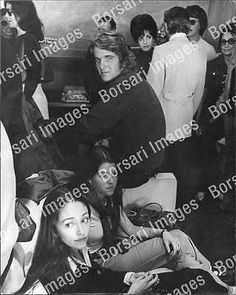 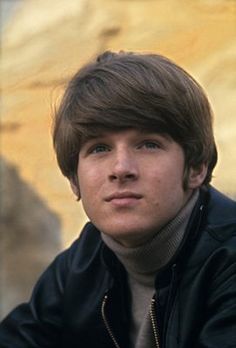 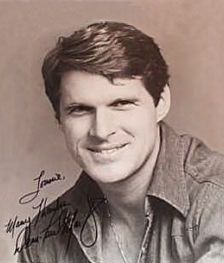 Best known as the son of singer and actor Dean Martin. He was a tennis player, pilot, singer, and actor.

A childhood love of flying made him decide to join the California Air National Guard.

He formed a band with Desi Arnaz Jr., the son of the famed Hollywood actor and Producer of the same name, as well as Lucille Ball.

He was married and divorced twice; his second wife was gold medalist skater Dorothy Hamill.

He co-starred with a young Courteney Cox in the mid-1980s TV series Misfits of Science.