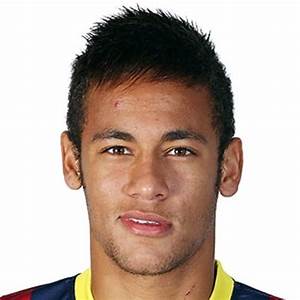 David St. James was born on September 4, 1947 in South Africa. Actor who had a recurring role as Congressman Darren Gibson on the acclaimed TV series The West Wing.
David St. James is a member of TV Actor

David St. James’s zodiac sign is Virgo. According to astrologers, Virgos are always paying attention to the smallest details and their deep sense of humanity makes them one of the most careful signs of the zodiac. Their methodical approach to life ensures that nothing is left to chance, and although they are often tender, their heart might be closed for the outer world. This is a sign often misunderstood, not because they lack the ability to express, but because they won’t accept their feelings as valid, true, or even relevant when opposed to reason. The symbolism behind the name speaks well of their nature, born with a feeling they are experiencing everything for the first time.

David St. James was born in the Year of the Pig. Those born under the Chinese Zodiac sign of the Pig are extremely nice, good-mannered and tasteful. They’re perfectionists who enjoy finer things but are not perceived as snobs. They enjoy helping others and are good companions until someone close crosses them, then look out! They’re intelligent, always seeking more knowledge, and exclusive. Compatible with Rabbit or Goat. 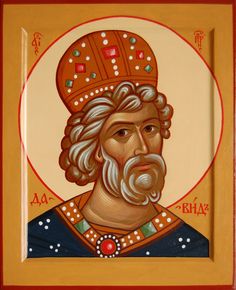 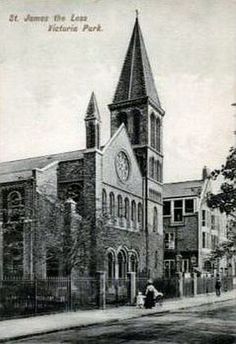 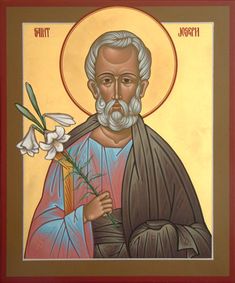 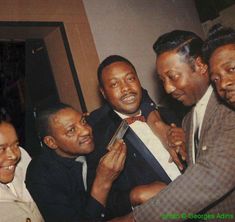 Actor who had a recurring role as Congressman Darren Gibson on the acclaimed TV series The West Wing.

He served in the Vietnam War and graduated from the University of Georgia.

He played Mr. Howard on the Nickelodeon sitcom iCarly, and has appeared in films such as Black Sheep, Donnie Darko, and L.A. Confidential.

He grew up on a vineyard in Paarl, South Africa.