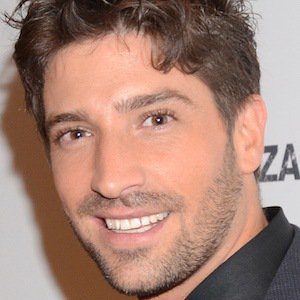 David Chocarro was born on April 5, 1980 in Buenos Aires, Argentina. Argentine model and actor known for his role as Benjamin Morandé on the show Alguien te Mira. He's also had notable roles on El Rostro de la Venganza and En Otra Piel.
David Chocarro is a member of TV Actor

Does David Chocarro Dead or Alive?

As per our current Database, David Chocarro is still alive (as per Wikipedia, Last update: May 10, 2020).

David Chocarro’s zodiac sign is Aries. According to astrologers, the presence of Aries always marks the beginning of something energetic and turbulent. They are continuously looking for dynamic, speed and competition, always being the first in everything - from work to social gatherings. Thanks to its ruling planet Mars and the fact it belongs to the element of Fire (just like Leo and Sagittarius), Aries is one of the most active zodiac signs. It is in their nature to take action, sometimes before they think about it well.

David Chocarro was born in the Year of the Monkey. Those born under the Chinese Zodiac sign of the Monkey thrive on having fun. They’re energetic, upbeat, and good at listening but lack self-control. They like being active and stimulated and enjoy pleasing self before pleasing others. They’re heart-breakers, not good at long-term relationships, morals are weak. Compatible with Rat or Dragon.

He was a professional baseball player prior to landing a role on the 2004 show Floricienta.

He has two daughters with his wife Carolina Laursen.

He and Maritza Rodriguez both starred on El Rostro de la Venganza. 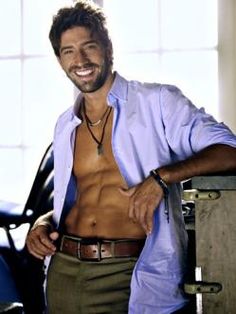 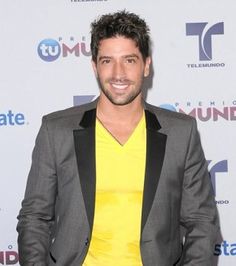 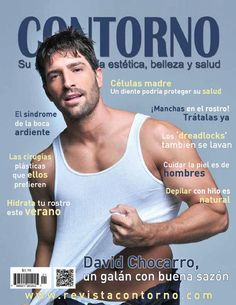 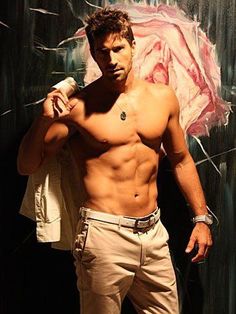 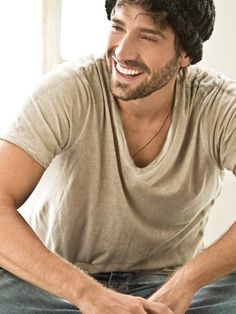 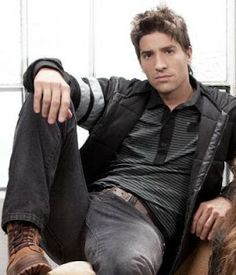 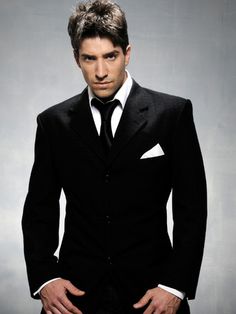 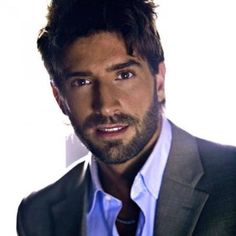