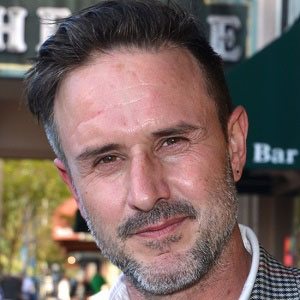 David Arquette was born on September 8, 1971 in Winchester, VA. Actor, director, and pro wrestler who starred in Wild Bill, Buffy The Vampire Slayer, and Scream. His other notable films include Hamlet 2, The Adventures of Sharkboy and Lavagirl, Eight Legged Freaks, and 3000 Miles to Graceland.
David Arquette is a member of Movie Actor

Does David Arquette Dead or Alive?

As per our current Database, David Arquette is still alive (as per Wikipedia, Last update: May 10, 2020).

David Arquette’s zodiac sign is Virgo. According to astrologers, Virgos are always paying attention to the smallest details and their deep sense of humanity makes them one of the most careful signs of the zodiac. Their methodical approach to life ensures that nothing is left to chance, and although they are often tender, their heart might be closed for the outer world. This is a sign often misunderstood, not because they lack the ability to express, but because they won’t accept their feelings as valid, true, or even relevant when opposed to reason. The symbolism behind the name speaks well of their nature, born with a feeling they are experiencing everything for the first time.

David Arquette was born in the Year of the Pig. Those born under the Chinese Zodiac sign of the Pig are extremely nice, good-mannered and tasteful. They’re perfectionists who enjoy finer things but are not perceived as snobs. They enjoy helping others and are good companions until someone close crosses them, then look out! They’re intelligent, always seeking more knowledge, and exclusive. Compatible with Rabbit or Goat.

Actor, Director, and pro Wrestler who starred in Wild Bill, Buffy The Vampire Slayer, and Scream. His other notable films include Hamlet 2, The Adventures of Shark Boy and Lavagirl, Eight Legged Freaks, and 3000 Miles to Graceland.

He lived his early years on a commune with no electricity or running water.

He married Scream co-star Courteney Cox in June of 1999, and they had a daughter named Coco in 2004. They got divorced in 2013 after multiple years of separation. In April 2014, he had a son named Charlie with his girlfriend Christina McLarty. He and Christina got married in April 2015.

He starred alongside Drew Barrymore in the 1999 romantic comedy Never Been Kissed. 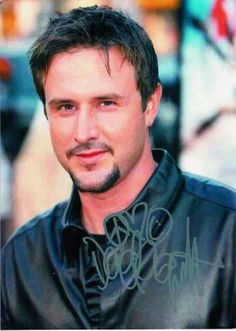 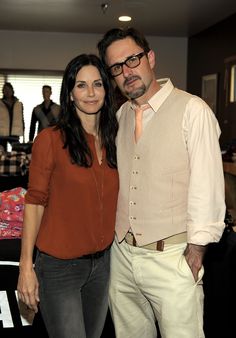 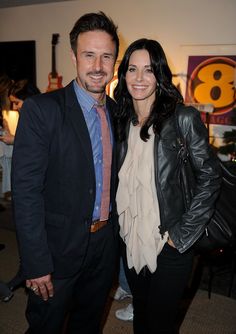 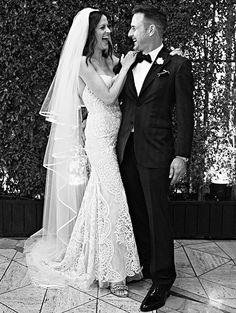 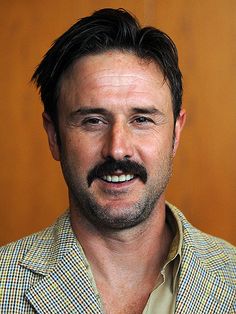 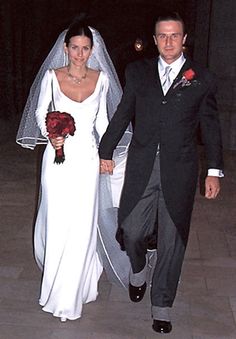 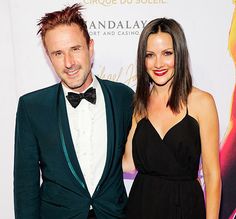 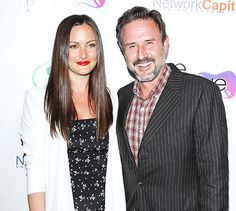 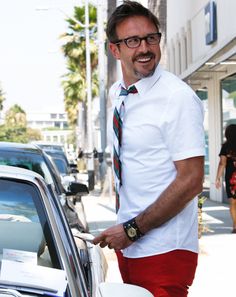 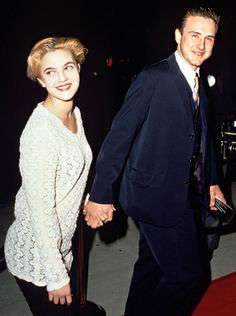