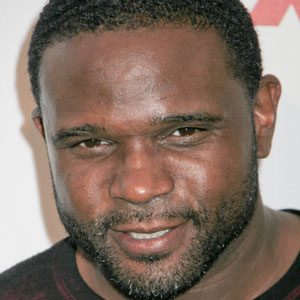 Darius McCrary was born on May 1, 1976 in Walnut, CA. Actor best known for his role as Eddie Winslow on the TV sitcom Family Matters, which ran from 1989 until 1998.
Darius McCrary is a member of TV Actor

Does Darius McCrary Dead or Alive?

As per our current Database, Darius McCrary is still alive (as per Wikipedia, Last update: May 10, 2020).

Darius McCrary’s zodiac sign is Taurus. According to astrologers, Taurus is practical and well-grounded, the sign harvests the fruits of labor. They feel the need to always be surrounded by love and beauty, turned to the material world, hedonism, and physical pleasures. People born with their Sun in Taurus are sensual and tactile, considering touch and taste the most important of all senses. Stable and conservative, this is one of the most reliable signs of the zodiac, ready to endure and stick to their choices until they reach the point of personal satisfaction.

Darius McCrary was born in the Year of the Dragon. A powerful sign, those born under the Chinese Zodiac sign of the Dragon are energetic and warm-hearted, charismatic, lucky at love and egotistic. They’re natural born leaders, good at giving orders and doing what’s necessary to remain on top. Compatible with Monkey and Rat.

Actor best known for his role as Eddie Winslow on the TV sitcom Family Matters, which ran from 1989 until 1998.

He played the role of Scam in the 1987 comic film Big Shots. He also was cast in the film Mississippi Burning.

His first musical album, The Dissertation of Darius McCrary, was released in 2011.

His father, Howard, was a musician, and his brother, Donovan, became an actor. He was married to Juliette Merrill Vann from 2005 until 2006; he later married Karrine Stefans in 2009 and they divorced in 2011. In 2014, he married Tammy Brawner. He has a daughter named Zoey.

He and Shia LaBeouf both were part of the cast of Transformers. 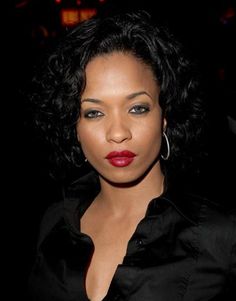 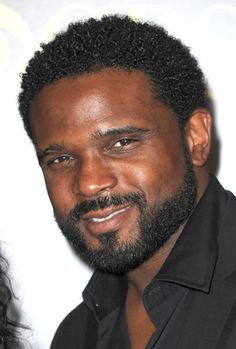 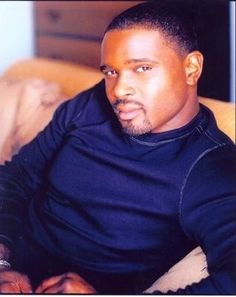 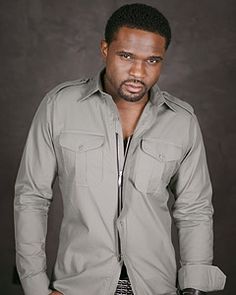 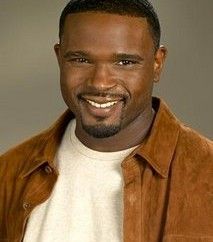