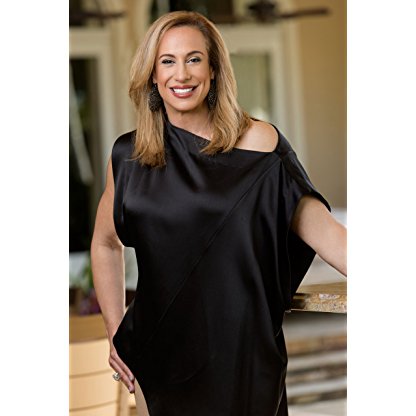 Dany Garcia was born on July 05, 1984 in  Belleville, New Jersey, United States, is Producer, Actress. Entertainment and media empress Dany Garcia is the founder and force behind The Garcia Companies, a multi-faceted talent and media management holding company which oversees Seven Bucks Productions, a full service production company that she co-founded with her management client and business partner Dwayne "The Rock" Johnson. The Garcia Companies, with Dany at the helm, manages brands, talent and projects that have the ability to reach global audiences on multiple platforms and through various services.As founder and president, Dany Garcia brings over 17 years experience in the entertainment industry to The Garcia Companies and along with her clients, continues to grow her outstanding reputation within the industry. As an Executive Producer, Garcia has Dwayne Johnson headlining the HBO half-hour action/comedy hit series "Ballers," the highly anticipated Paramount feature film BAYWATCH, based on the hit TV series of the same name, later this year and Seven Bucks Productions has also teamed up with SPIKE TV to create "Rock the Troops," a grand scale music and entertainment event to celebrate and entertain deployed US Troops serving overseas.Garcia's acclaimed film projects read like a who's-who of Hollywood with such esteemed names attached as Meryl Streep and Kevin Kline, Martin Landau and Ellen Burstyn and the Academy Award-nominee for Best Documentary film, WHICH WAY HOME.Balancing over 50 other projects in development while simultaneously managing a diverse roster of talent, Garcia works closely with her clients to achieve their goals in every facet of their career. Whether in feature films, television, publishing, commercials or brand integrated content, she is constantly creating that lift that will make her clients standout and edge the competition, giving them extreme longevity in a rapidly changing media and entertainment landscape. Garcia proves that anything can be done - and done well. In 2015, Garcia was selected by Women in Cable Telecommunications (WICT) as a guest panelist for their "Profiles on Champions" discussion at their 35th annual leadership conference, which brought together over 1,000 female media leaders for a motivational and empowering discussion on the many traits of successful athletes who have trained their bodies and minds for competitive high performance and challenging environments. Garcia herself competes as a professional IFBB Pro Women's Physique Bodybuilder and brought her expertise as an athlete, female role model, and media executive to the powerful discussion.Born and raised in New Jersey, Garcia moved to Florida where she earned a Bachelor's Degree in International Marketing and Finance from the University Of Miami School Of Business. This Cubana took a job at Merrill Lynch straight out of college, using the experiences there to increase her knowledge of financial tools, eventually becoming Vice President of the company before founding her own private wealth management firm, JDM Partners LLC. Garcia continues to be an active angel investor, using her wealth of experience to identify and invest in groundbreaking entrepreneurs and business start-ups and is a current investor in Cava Mediterranean Grill restaurants.Named the 2015 "Bridge Builder Impacto Latino of the Year" by the Virginia Hispanic Chamber of Commerce for her efforts to promote the better good and well-being of the Hispanic community; Garcia is a dedicated lifelong philanthropist and social advocate. She founded The Beacon Experience; a foundation that identifies promising but at-risk second graders in inner city schools and through her personal funds, has empowered them throughout their lifelong education with weekly tutoring and full paid scholarships for college. The program works hand-in-hand with the students and their families, giving them a support system and hope for a great future and a college education, something that was only a wistful dream for the majority. Further signifying her belief in the importance of education, Garcia continues to support her alma mater by serving on the University Of Miami Board Of Trustees and as President of the University of Miami Alumni Association. Garcia is also an Honorary Alumnus at Florida International University.Garcia uses her position as a female media mogul to inspire, educate, and empower people of all walks of life. Most importantly, Garcia is mom to a teenage daughter, whom she is raising to be a strong independent young woman in a world where she is shattering glass ceilings, one floor at a time. Garcia and her husband, Dave Rienzi, split their time between Miami and Los Angeles.
Dany Garcia is a member of Producer

Does Dany Garcia Dead or Alive?

As per our current Database, Dany Garcia is still alive (as per Wikipedia, Last update: May 10, 2020).

Currently, Dany Garcia is 37 years, 4 months and 22 days old. Dany Garcia will celebrate 38rd birthday on a Tuesday 5th of July 2022. Below we countdown to Dany Garcia upcoming birthday.

Dany Garcia’s zodiac sign is Sagittarius. According to astrologers, Sagittarius is curious and energetic, it is one of the biggest travelers among all zodiac signs. Their open mind and philosophical view motivates them to wander around the world in search of the meaning of life. Sagittarius is extrovert, optimistic and enthusiastic, and likes changes. Sagittarius-born are able to transform their thoughts into concrete actions and they will do anything to achieve their goals.

Dany Garcia was born in the Year of the Rat. Those born under the Chinese Zodiac sign of the Rat are quick-witted, clever, charming, sharp and funny. They have excellent taste, are a good friend and are generous and loyal to others considered part of its pack. Motivated by money, can be greedy, is ever curious, seeks knowledge and welcomes challenges. Compatible with Dragon or Monkey.

During the 2007 writer’s strike, Garcia made it through multiple rounds of auditions for the Bond girl, Camille Montes, in MGM and Eon Productions’ “Quantum of Solace”, but had to be dropped due to a clause in her Fox contract.

Garcia was next cast as Coqui in the Fina Torres’ helmed drama, “Liz en Septiembre,” which shot on location in the Caribbean Islands around Venezuela, before winning the lead role of Monica in the U.S.-Brazilian coproduction, “Man Camp”, her first significant work in a comedy. 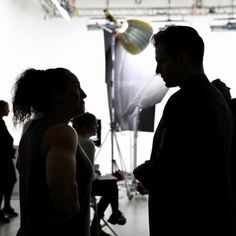 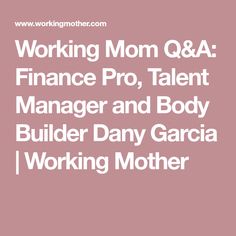 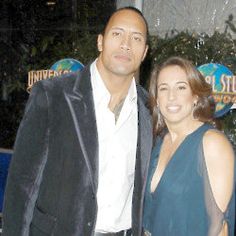 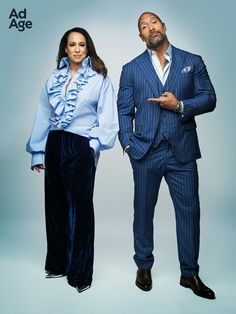 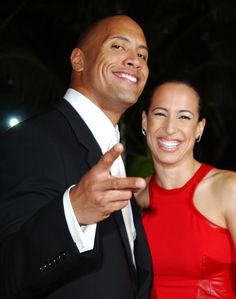 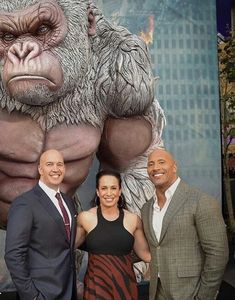