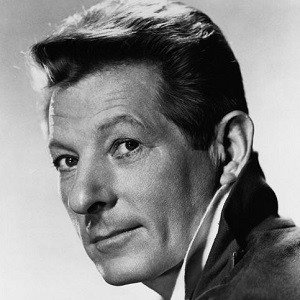 Danny Kaye was born on January 18, 1911 in Brooklyn, NY. Actor, comedian, singer, and dancer who starred in White Christmas in 1954 and won the Jean Hersholt Humanitarian Award in 1981. His best known movies include 1947's The Secret Life of Walter Mitty and The Court Jester.
Danny Kaye is a member of Movie Actor

Does Danny Kaye Dead or Alive?

Danny Kaye’s zodiac sign is Capricorn. According to astrologers, Capricorn is a sign that represents time and responsibility, and its representatives are traditional and often very serious by nature. These individuals possess an inner state of independence that enables significant progress both in their personal and professional lives. They are masters of self-control and have the ability to lead the way, make solid and realistic plans, and manage many people who work for them at any time. They will learn from their mistakes and get to the top based solely on their experience and expertise.

Danny Kaye was born in the Year of the Pig. Those born under the Chinese Zodiac sign of the Pig are extremely nice, good-mannered and tasteful. They’re perfectionists who enjoy finer things but are not perceived as snobs. They enjoy helping others and are good companions until someone close crosses them, then look out! They’re intelligent, always seeking more knowledge, and exclusive. Compatible with Rabbit or Goat. 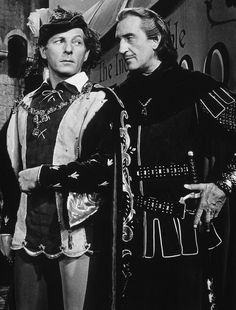 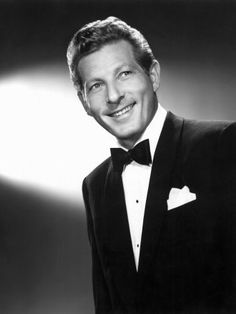 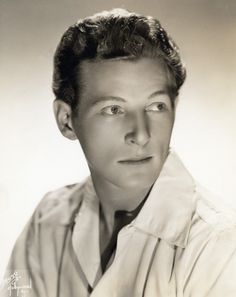 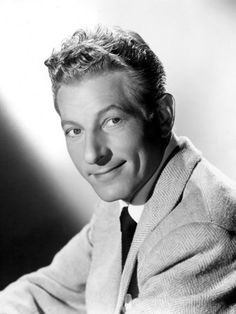 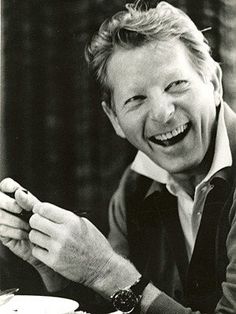 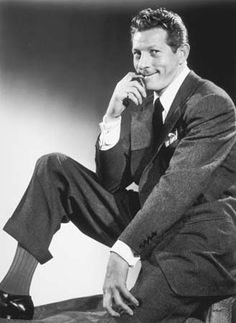 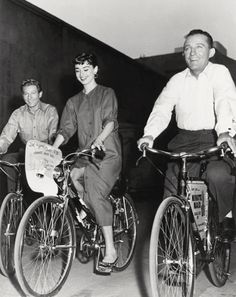 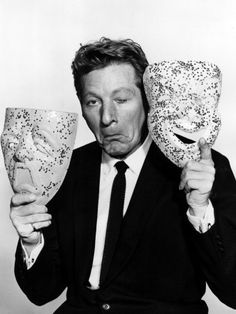 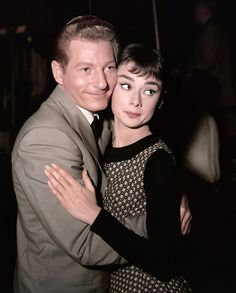 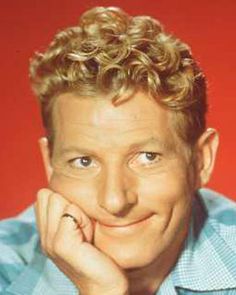 Actor, Comedian, singer, and Dancer who starred in White Christmas in 1954 and won the Jean Hersholt Humanitarian Award in 1981. His best known movies include 1947's The Secret Life of Walter Mitty and The Court Jester.

While working as an insurance investigator, he made an error that cost the company $40,000. In 1935, he debuted as himself in Moon Over Manhattan.

He was fired from his job as a dental assistant when he got caught using a drill to draw designs in the furniture.

He married Sylvia Fine on January 1940, and their marriage lasted until his death in 1987. They had one daughter together named Dena Kaye.

His most notable performance took place in the 1956 musical-comedy, The Court Jester, with Glynis Johns.