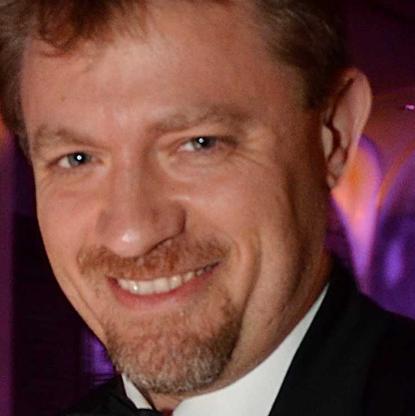 Daniel Ziff was born on 1973 in New York, New York, United States. Daniel Ziff and his brothers Robert and Dirk inherited a fortune launched in 1927 when their grandfather cofounded publishing company Ziff Davis. Daniel's late father, William Jr., built up Ziff Davis, published PC Magazine and Car and Driver, and sold the company for $1.4 billion in 1994. The brothers created the Ziff Brothers Investments and greatly expanded their inheritance with hedge funds in the U.S. and in London. Ziff Brothers Investments ceased operations in 2014; the brothers are reportedly investing with employees formerly at their hedge funds.
Daniel Ziff is a member of Investments 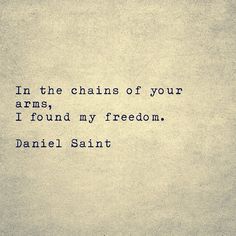 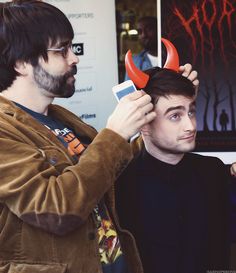 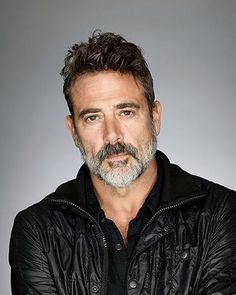 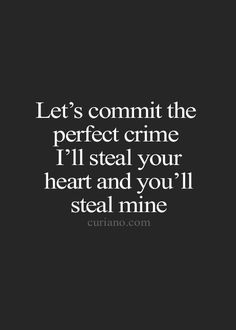 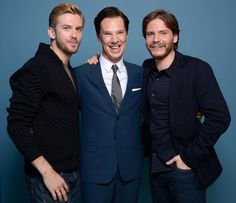 Ziff was born in 1973. His mother was Barbara Ingrid Beitz, an ethnic German whose parents were declared as "Righteous among the Nations" for providing refuge and risking their lives to save Jews during World War II. His Father was the Jewish American media magnate william Ziff Jr, who had built the Ziff-Davis magazine empire that included titles such as Popular Aviation, PC Magazine, and Car and Driver.

In 1989, Ziff graduated from the Trinity School in New York City where his Father served as trustee. He later earned a Bachelor of Arts from Columbia University.

Ziff and his brothers Dirk and Robert inherited the family fortune in 1994 after their Father sold 95% of the Business to Forstmann Little for $1.4 billion and retired. The Father had originally wanted to pass the company on to his sons but they were not interested. Instead, they formed New York City-based Ziff Brothers Investments, investing their inheritances broadly across equities, debt, real estate, commodities, private equity and hedge funds. They also provided seed money to fund manager Daniel Och in exchange for a 10% stake in Och-Ziff Capital Management which went public in 2007.

In 2009, Ziff married Leslie, who he later divorced, who serves on the boards of the American Ballet Theatre and Rosie's Theater Kids. In 2017, he married Brianne Garcia Ziff. The couple live in New York City.