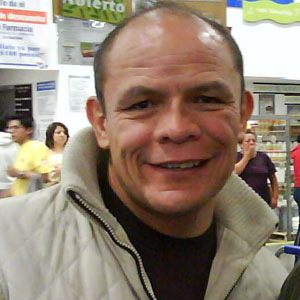 Daniel Zaragoza was born on December 11, 1957 in Mexico. Known as "The Mouse", he is a 3-time WBC Super Bantamweight Champion and International Boxing Hall of Famer.
Daniel Zaragoza is a member of Boxer

Does Daniel Zaragoza Dead or Alive?

As per our current Database, Daniel Zaragoza is still alive (as per Wikipedia, Last update: May 10, 2020).

Daniel Zaragoza’s zodiac sign is Sagittarius. According to astrologers, Sagittarius is curious and energetic, it is one of the biggest travelers among all zodiac signs. Their open mind and philosophical view motivates them to wander around the world in search of the meaning of life. Sagittarius is extrovert, optimistic and enthusiastic, and likes changes. Sagittarius-born are able to transform their thoughts into concrete actions and they will do anything to achieve their goals.

Daniel Zaragoza was born in the Year of the Rooster. Those born under the Chinese Zodiac sign of the Rooster are practical, resourceful, observant, analytical, straightforward, trusting, honest, perfectionists, neat and conservative. Compatible with Ox or Snake. 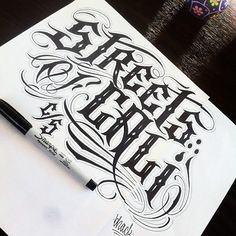 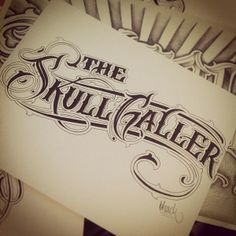 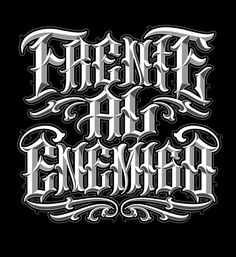 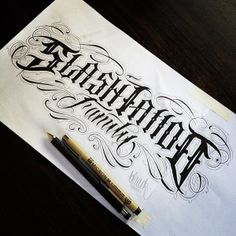 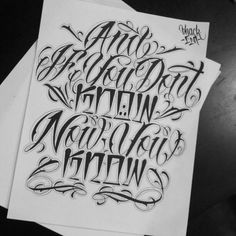 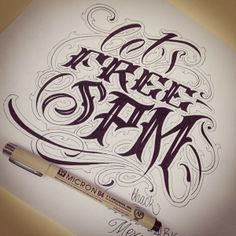 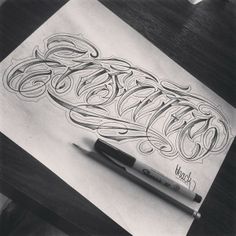 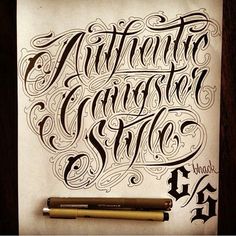 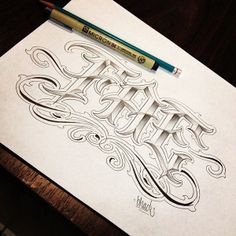 Known as "The Mouse", he is a 3-time WBC Super Bantamweight Champion and International Boxing Hall of Famer.

He represented Mexico as a Bantamweight at the 1980 Moscow Olympic Games as an amateur.

He became the oldest Super Bantamweight Champion in history at 36 years and 11 months.

His was born and raised in Mexico City, Mexico.

He took the WBC Bantamweight title vacted by Alberto Davila in 1985.