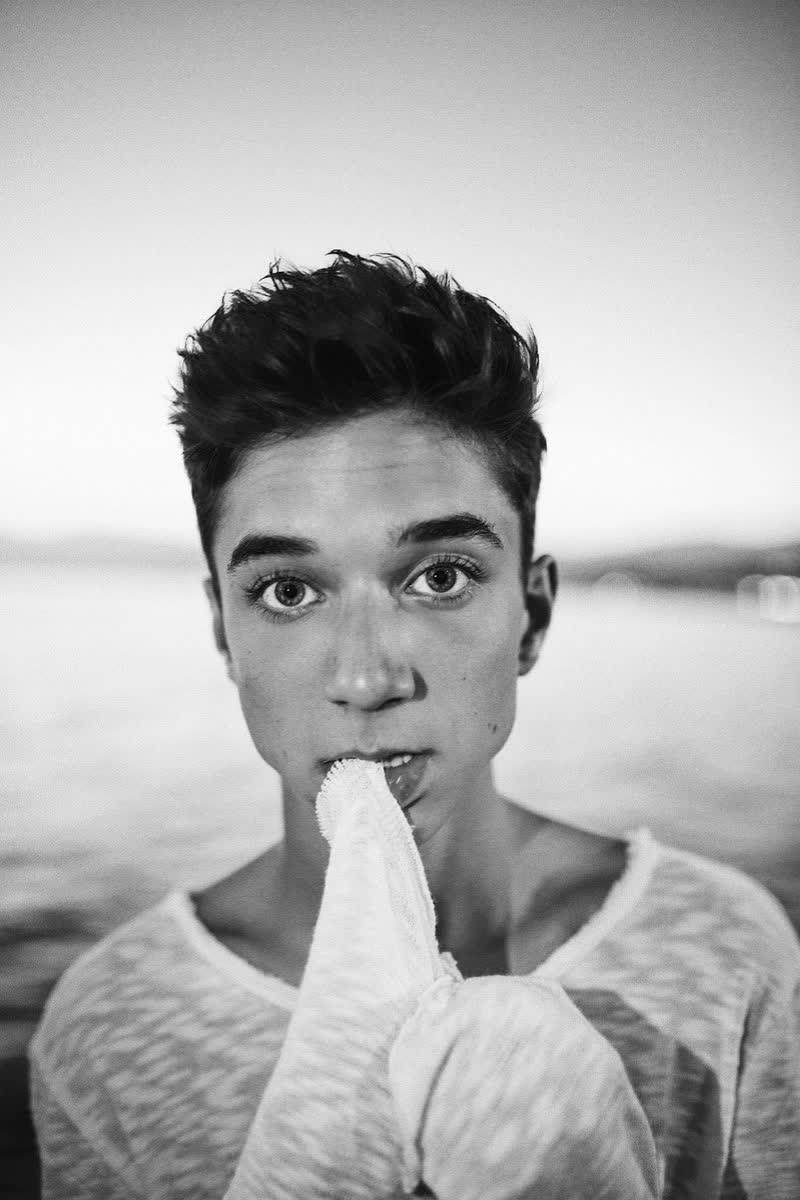 Daniel Seavey was born on April 2, 1999 in American, is POP SINGER. Daniel James Seavey was born on 2nd of April 1999 to become very popular. He appeared in season 14 of American Idol show as a singer and took 9th place. Now he is a member of the group, named “Why Don’t We”. He performed with songs of Pharrell Williams, Jason Mraz and Adam Levine, gaining popularity during his participation in the show. He is currently on tour with his group, presenting their new EP Why Don’t We Just.
Daniel Seavey is a member of Music Stars

Does Daniel Seavey Dead or Alive?

As per our current Database, Daniel Seavey is still alive (as per Wikipedia, Last update: May 10, 2020).

Currently, Daniel Seavey is 22 years, 5 months and 21 days old. Daniel Seavey will celebrate 23rd birthday on a Saturday 2nd of April 2022. Below we countdown to Daniel Seavey upcoming birthday.

Daniel Seavey’s zodiac sign is Aries. According to astrologers, the presence of Aries always marks the beginning of something energetic and turbulent. They are continuously looking for dynamic, speed and competition, always being the first in everything - from work to social gatherings. Thanks to its ruling planet Mars and the fact it belongs to the element of Fire (just like Leo and Sagittarius), Aries is one of the most active zodiac signs. It is in their nature to take action, sometimes before they think about it well.

Daniel Seavey was born in the Year of the Rabbit. Those born under the Chinese Zodiac sign of the Rabbit enjoy being surrounded by family and friends. They’re popular, compassionate, sincere, and they like to avoid conflict and are sometimes seen as pushovers. Rabbits enjoy home and entertaining at home. Compatible with Goat or Pig.

Father: Daniel's fathers name is Jeffery Seavey, but people call him "Jeff" for short. He is a pastor at Living Water Community Church in Vancouver.

Mother: His mother's name is Keri.

Siblings: Daniel as a part of the big family, he is one of the four children. He has two brothers:  Tyler and Christian and a sister, named Anna. His siblings cheered him during his performances.

Daniel is too young to be a father or a husband. However, he tries to do the best for his fast growing group career.

The information about his personal life is a secret for public. He says that he doesn’t have a girlfriend.

Being a successful musician on tour means to earn money. His current net worth must be pretty impressive.

Daniel lives in Vancouver with his parents. He also spends a lot of time in LA.

What judges were impressed by him?

Jennifer Lopez looked the most impressed during his performances.

How often does he sing during the day?

According to his words, he sings all the time and his family often tells him to stop.

When did he start singing?

He started to sing in early childhood, his dad as a pastor in church, helped him to sing in a church’s choir. Also, He and his father used to travel down to Portland to play music on the streets.

What song did he perform on audition for American Idol?

What did he do before he started singing?

He studied at school and tried to be a normal teenager. 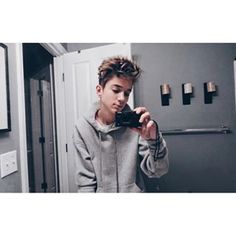 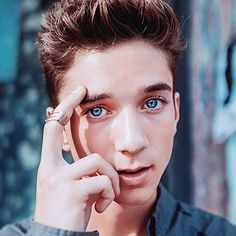 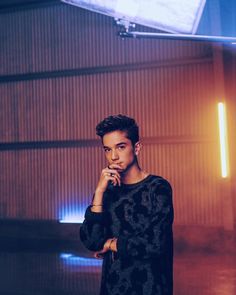 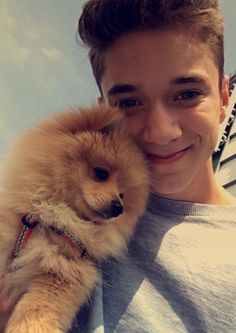 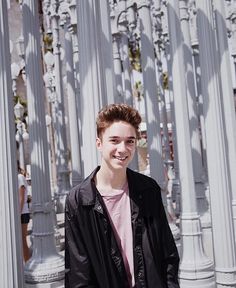 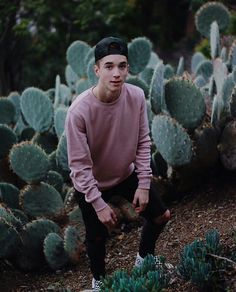 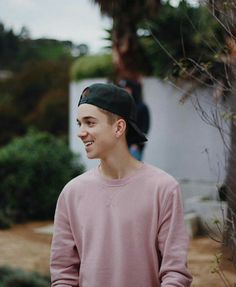 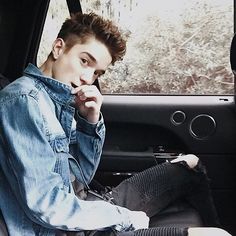 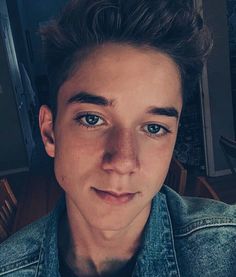 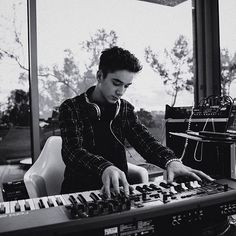