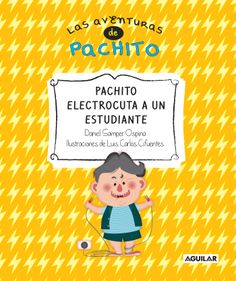 Daniel Samper Ospina was born on August 15, 1974 in Bogota, Colombia. Satirist who is widely known for his political humor published in the Colombian magazine Revista Semana. He has also served as the creative director of the latin adult magazine SoHo.
Daniel Samper Ospina is a member of Comedian

As per our current Database, Daniel Samper Ospina is still alive (as per Wikipedia, Last update: May 10, 2020).

Daniel Samper Ospina’s zodiac sign is Leo. According to astrologers, people born under the sign of Leo are natural born leaders. They are dramatic, creative, self-confident, dominant and extremely difficult to resist, able to achieve anything they want to in any area of life they commit to. There is a specific strength to a Leo and their "king of the jungle" status. Leo often has many friends for they are generous and loyal. Self-confident and attractive, this is a Sun sign capable of uniting different groups of people and leading them as one towards a shared cause, and their healthy sense of humor makes collaboration with other people even easier.

Daniel Samper Ospina was born in the Year of the Tiger. Those born under the Chinese Zodiac sign of the Tiger are authoritative, self-possessed, have strong leadership qualities, are charming, ambitious, courageous, warm-hearted, highly seductive, moody, intense, and they’re ready to pounce at any time. Compatible with Horse or Dog.

Satirist who is widely known for his political humor published in the Colombian magazine Revista Semana. He has also served as the creative Director of the latin adult magazine SoHo.

He began his time working for Semana in 2008. He graduated from Pontifical Xavierian University with a degree in literature.

He has also worked as a prolific Journalist throughout Colombia for the publications Cromos, Jet Set, and El Tiempo.

His parents' names are Daniel and Cecilia. He has two sisters Maria and Juanita. He and his wife Claudia have two daughters named Guadalupe and Paloma.

Among the political Leaders his Revista Semana publication has parodied is the Colombian President Juan Manuel Santos. 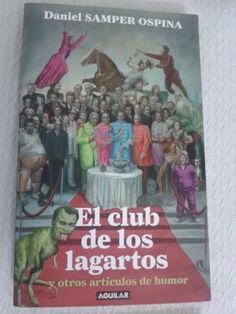 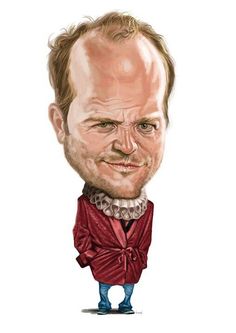