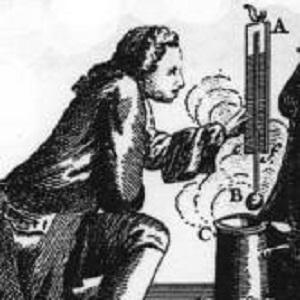 Daniel Fahrenheit was born on May 24, 1686 in Poland. Best remembered for developing the Fahrenheit temperature scale and for inventing the modern mercury thermometer, this Polish-born engineer and physicist also worked as a glassblower and a chemistry teacher.
Daniel Fahrenheit is a member of Physicist

Does Daniel Fahrenheit Dead or Alive?

Daniel Fahrenheit’s zodiac sign is Gemini. According to astrologers, Gemini is expressive and quick-witted, it represents two different personalities in one and you will never be sure which one you will face. They are sociable, communicative and ready for fun, with a tendency to suddenly get serious, thoughtful and restless. They are fascinated with the world itself, extremely curious, with a constant feeling that there is not enough time to experience everything they want to see.

Daniel Fahrenheit was born in the Year of the Tiger. Those born under the Chinese Zodiac sign of the Tiger are authoritative, self-possessed, have strong leadership qualities, are charming, ambitious, courageous, warm-hearted, highly seductive, moody, intense, and they’re ready to pounce at any time. Compatible with Horse or Dog. 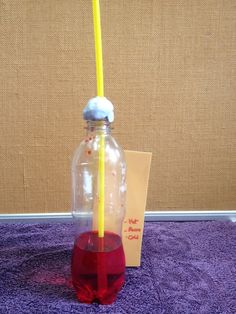 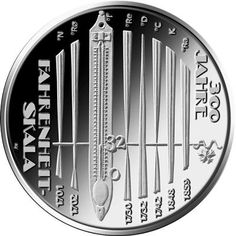 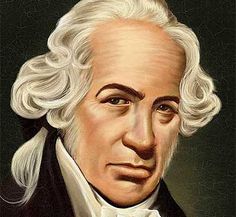 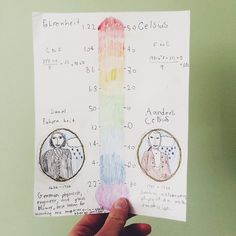 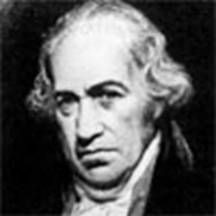 Best remembered for developing the Fahrenheit temperature scale and for inventing the modern mercury thermometer, this Polish-born Engineer and Physicist also worked as a glassblower and a chemistry Teacher.

After pursuing a commerce career in Amsterdam, he lived in Copenhagen, Leipzig, Berlin, and Dresden before ultimately finding employment as a glassblower in The Hague.

He was a contemporary and acquaintance of Mathematician Gottfried Leibniz and Astronomer Ole Romer.

Though a native of Danzig, Poland and a member of a family of German heritage, he spent the majority of his life in the Netherlands (then called the Dutch Republic). He was the oldest surviving child of Daniel Fahrenheit and Concordia Schumann (who both died in 1701 after ingesting poisonous mushrooms).

His Fahrenheit scale was ultimately displaced in Europe by the Celsius scale (invented by Anders Celsius), but remained the standard of temperature measurement in the United States. 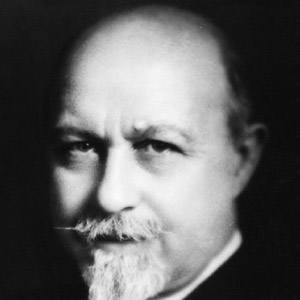 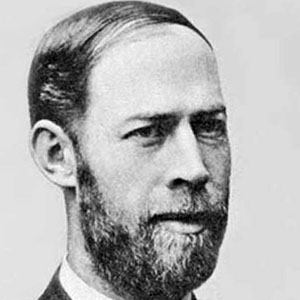 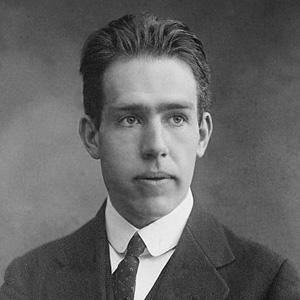 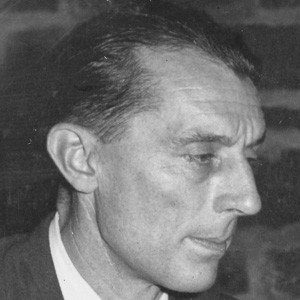 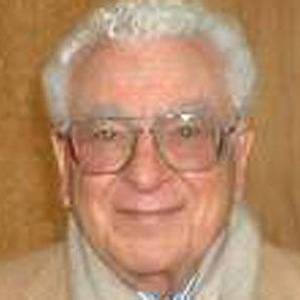 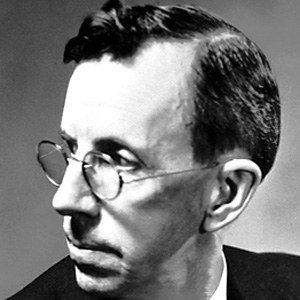 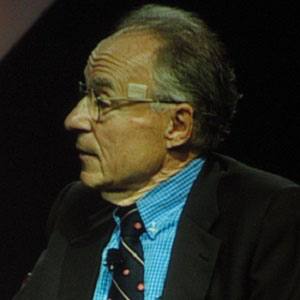 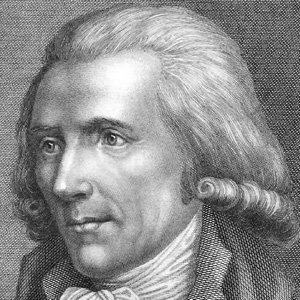 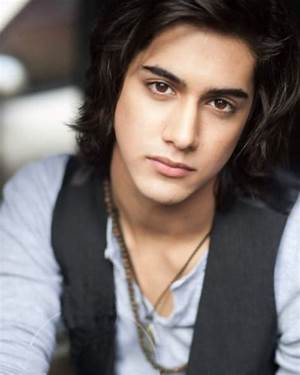 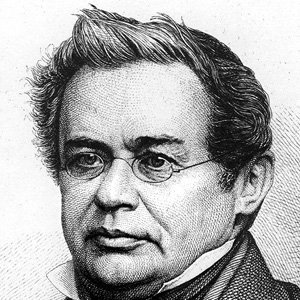