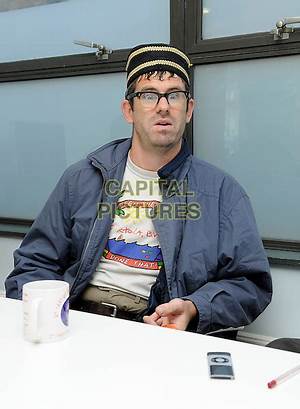 As per our current Database, Dan Renton Skinner is still alive (as per Wikipedia, Last update: May 10, 2020).

Dan Renton Skinner’s zodiac sign is Pisces. According to astrologers, Pisces are very friendly, so they often find themselves in a company of very different people. Pisces are selfless, they are always willing to help others, without hoping to get anything back. Pisces is a Water sign and as such this zodiac sign is characterized by empathy and expressed emotional capacity.

Dan Renton Skinner was born in the Year of the Ox. Another of the powerful Chinese Zodiac signs, the Ox is steadfast, solid, a goal-oriented leader, detail-oriented, hard-working, stubborn, serious and introverted but can feel lonely and insecure. Takes comfort in friends and family and is a reliable, protective and strong companion. Compatible with Snake or Rooster. 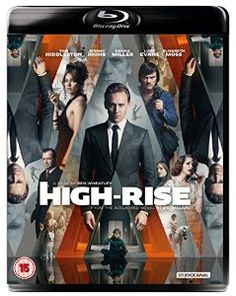 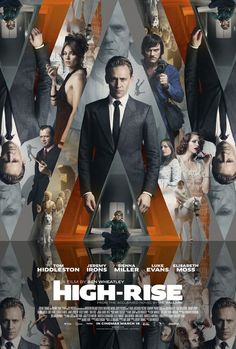 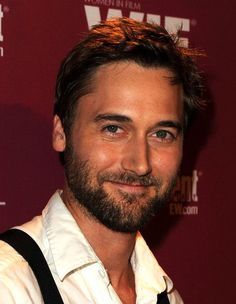 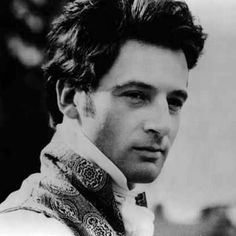 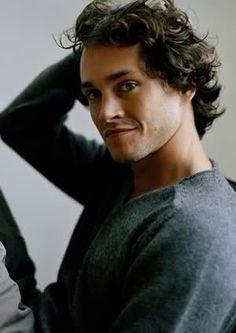 Born in London, Skinner attended the independent Reed's School in Surrey, and graduated with a BA (Hons) degree in Drama from Middlesex University London (1994–97). His credits include the 24-hour play The Warp with Ken Campbell. After this he started writing and performing comedy regularly with Stephen Evans and Neil Edmond in a Sketch troupe called The Benders.

Renton can be seen in Tim Plester's 2006 short film World of Wrestling as a fictionalised version of Wrestler Dave 'Fit' Finlay.

Skinner has appeared in numerous TV comedies, including Mike Bassett: Manager (ITV1), The Office Christmas specials (BBC1), My Family (BBC1), Yonderland (Sky1) and Coupling (BBC2). He was also a regular Writer and performer on Katy Brand's Big Ass Show for ITV2. He appeared in series 2 of The Armstrong and Miller Show on the BBC in 2009, and the third series in 2010. He also played Reggie's chauffeur in the remake of Reggie Perrin.

In December 2011 Skinner won the Best Comedy Breakthrough Artist at The British Comedy Awards for his work as Epithemiou over the previous year. In the same month, he appeared as Epithemiou on the Christmas special of The Rob Brydon Show.

In 2012, he starred in his own show, The Angelos Epithemiou Show, on Channel 4. He also appeared as John Meringue in the Reeves and Mortimer quiz show Vic & Bob's Lucky Sexy Winners.

Epithemiou took part in Channel 4's Come Dine with Me on 4 January 2013. He served tinned mushroom soup with white sliced bread for the starter and employing a burger van to cook his main dish. The only dish he cooked was a swiss roll for dessert: however his guests were told to go home halfway through their desserts and had to finish their food in their taxis on the way home.

In June 2014, it was announced that Skinner would play Simmons in Ben Wheatley's upcoming film High-Rise. Skinner appeared in Swallows and Amazons alongside Andrew Scott and Rafe Spall as a Russian Agent.

In 2015, he appeared alongside Katherine Parkinson in BBC sitcom The Kennedys.

He also appears in the 2016 documentary Notes on Blindness as the subject, John M. Hull, in recreations.

In 2018 Skinner appeared in the second episode of series 9 of Not Going Out as a mad man hell bent on revenge.